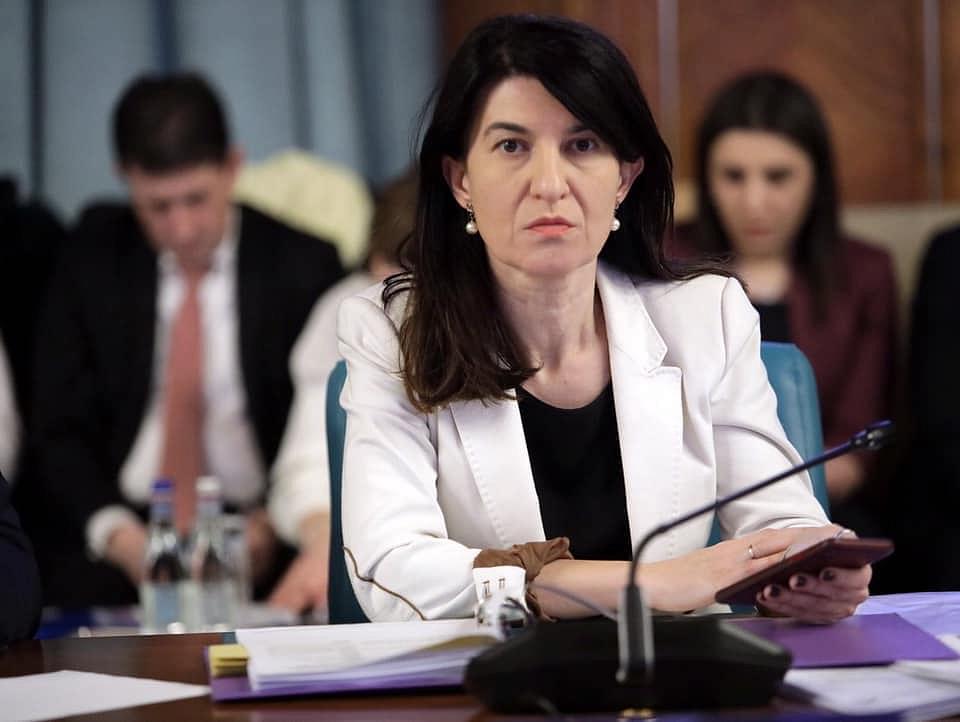 The number of labour contracts that have been suspended or terminated since the introduction of the state of emergency exceeds one million, according to figures published by the Ministry of Labour and Social Protection on Thursday, April 2, local Agerpres reported.

Labour minister Violeta Alexandru said that the Government is prepared to pay unemployment benefits to as many as one million workers, under an emergency ordinance that provides for the payment from the state budget of 75% of the wages for employees under technical unemployment.