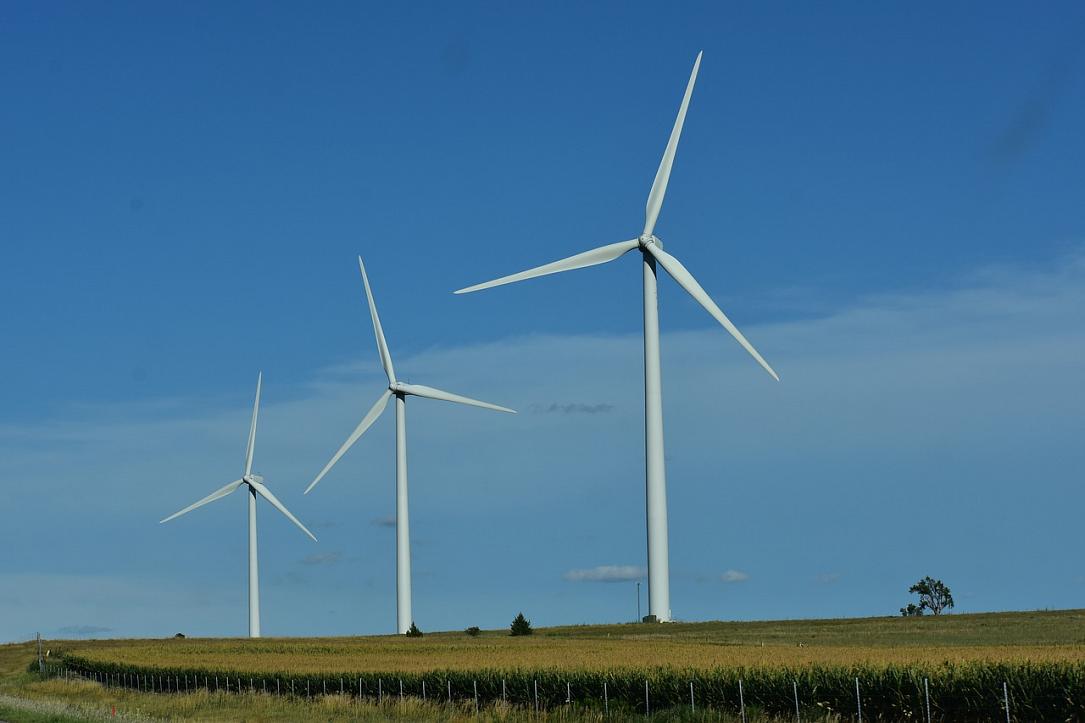 The Hungarian subsidiary of the company bought a wind farm project with a planned capacity of 102 MW in Brăila County, in the eastern part of the country, according to Economica.net.

The project will have 17 turbines, and the total development cost is estimated at EUR 102 mln. In total, the investment will reach EUR 109 mln.

The BIG Group was founded in Israel in 1994 by Yehuda Naftali, with the vision of developing American-style shopping malls in Israel. BIG holds over 60% of the capital of AFI Properties, which in turn owns AFI Europe.