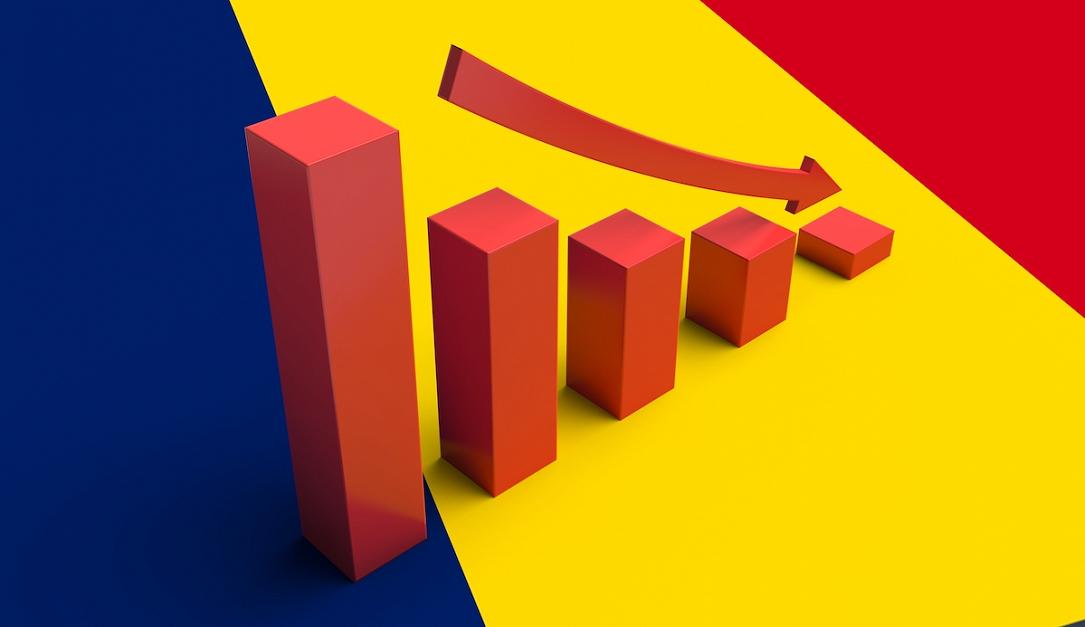 The year-on-year economic growth in the second quarter of the year actually exceeded the consensus forecast. However, the growth was driven by consumption and the investments were focused on constructions instead of production equipment, Dumitru stressed.

However, the sectors of construction, services and agriculture performed better, generated more added value, and the overall GDP advanced by 1.2% (q/q) in the first quarter and 1.0% in the second quarter.

The slowdown experienced by the local economy is to a large extent due to developments in the economies of Romania’s main economic partners (Germany primarily).