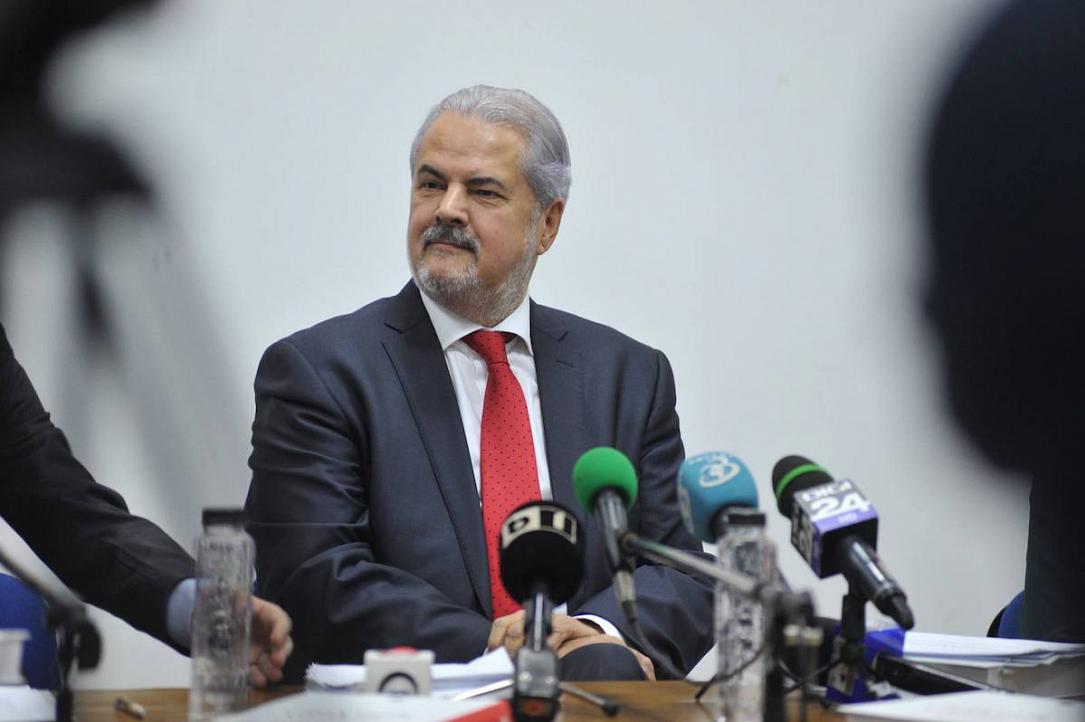 President Klaus Iohannis has decided to strip all those who received criminal convictions of their state decorations, the list also including former prime minister Adrian Nastase.

“I decided to withdraw, based on the legal provisions, the decorations of all those who have criminal convictions. We have already started this procedure for withdrawal of national orders, conferred on behalf of the Romanian state, which will be completed in a very short time, and the names of these persons will be communicated to the public,” Iohannis said in a Facebook post.

The president told the journalists that former prime minister Adrian Nastase is among those who will be stripped of their state decorations, according to News.ro.

Nastase was decorated in 2002 with the Order of the Star of Romania in the Grand Cross rank. He was sentenced to two years in prison in June 2012, in the “Trofeul Calitatii” (Quality Trophy) case, for receiving illegal funding for his 2004 election campaign, and executed 8 months of his sentence. Then, in January 2014, he was again convicted to four years in jail in another corruption case. He was released on parole a few months later.

In a post on his personal blog, Adrian Nastase said that this “petty gesture” of president Iohannis won't bring anything good. “I do not think that, after 7 years since the conviction in 2012, respectively 5 years since the one in 2014, and after my invitation to Cotroceni Palace for the National Day reception, the intention to withdraw the order is justified. Therefore, I will wait for the prime minister's counter-signature and the publication in the Official Gazette to take the appropriate measures.”