Skip to main content
Social
RO President: It is important to study the Roma Holocaust in schools 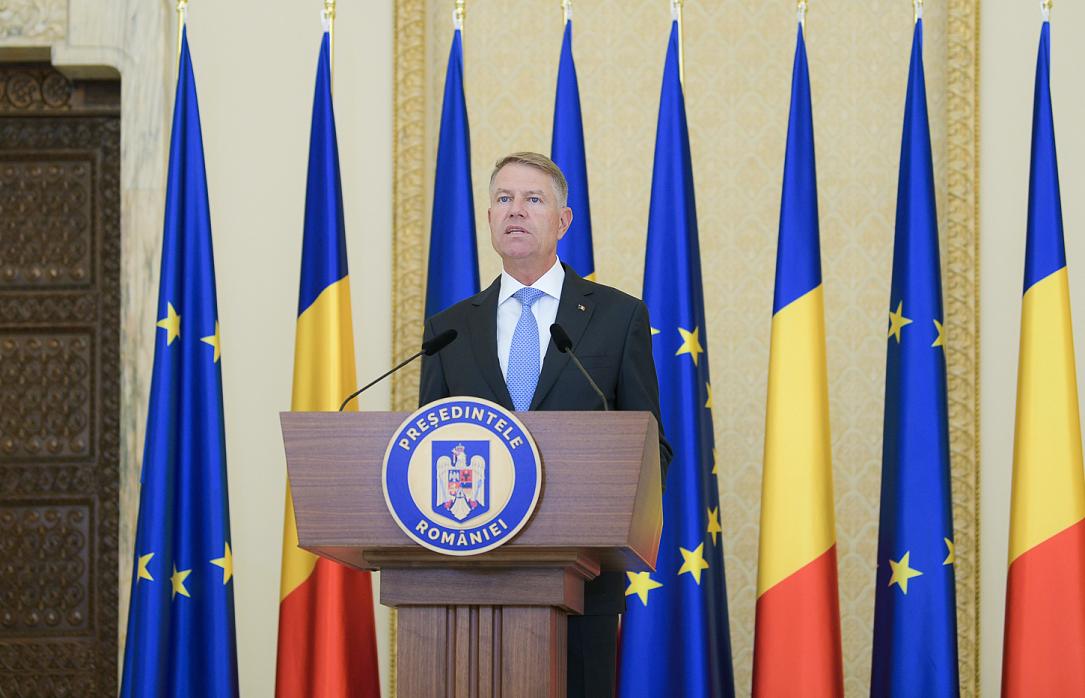 The Roma were the victims of a criminal regime, characterized by racism, discrimination, and terror, president Klaus Iohannis said in a message delivered on the European Roma Holocaust Memorial Day, on August 2.

Among the wrong-doers were also Romanians, the president said, stressing the need to remember and study the Roma Holocaust in schools.

“On the occasion of the European Roma Holocaust Memorial Day, we remember the atrocities suffered by the Roma in Europe, during the Second World War; we pay homage to the memory of these innocent victims. This commitment is of crucial importance for Romania. Remembering represents a fundamental aspect of our lives. Almost half a million Roma children, women, and men were killed during the Nazi occupation in Europe. In Romania, 25,000 Roma were deported to Transnistria, on the orders of Romanian dictator and Nazi ally Ion Antonescu. Some 11,000 Roma lost their lives. An unimaginable pain, caused by an irretrievable loss,” president Iohannis said in a message sent at the invitation of the organizers of the yearly memorial event at the Auschwitz-Birkenau State Museum.

The president spoke of a “deliberate and systematic act of killing” and of the need to study it in schools.

“We need to keep the memory of the victims alive and consolidate the effort to combat anti-Semitism, xenophobia, and Holocaust denial. We have the fundamental duty of making sure that every generation knows and preserves the truth. The genocide against the Roma is often ignored and less studied. It is important that it is recognized and studied in schools, debated publicly, and openly remembered. By acknowledging the Holocaust and the atrocities that happened during that period, we can prevent the mistakes of the past from happening again,” the president said.

He also warned of a surge in populism, extremism, racism, xenophobia, and Holocaust denial. He said it was a duty to “defend human rights and promote respect for the law, the equal treatment of people regardless of their racial or ethnic origin, tolerance, and solidarity.”