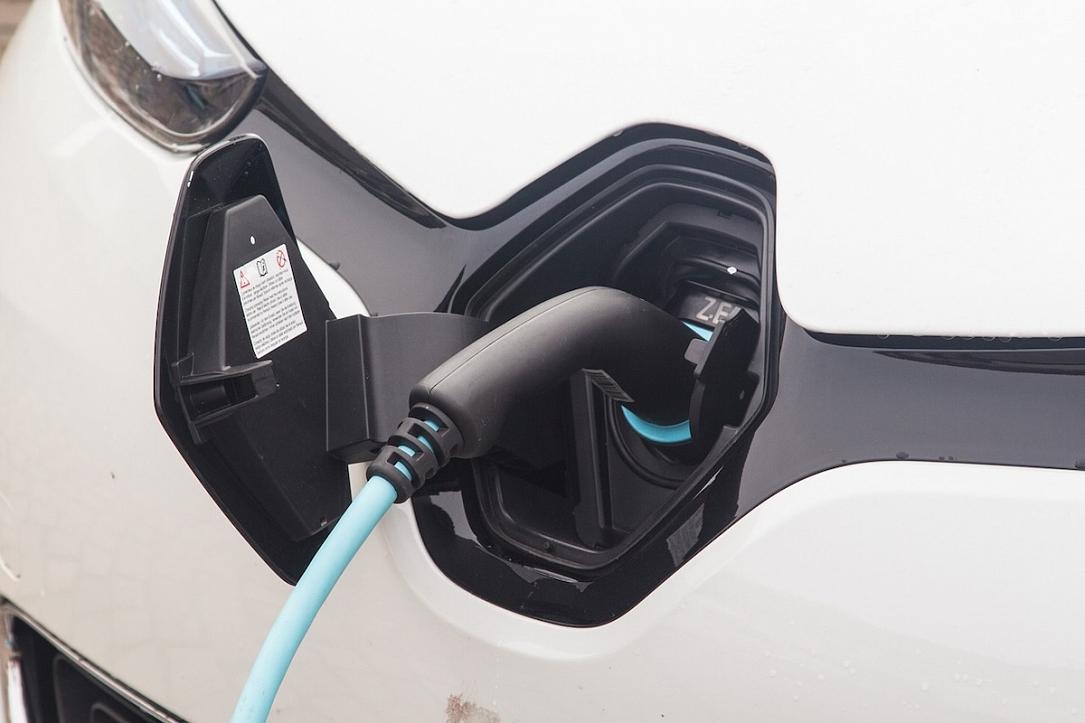 Watto Stations, a Romanian startup that plans to build a regional network of ultra-fast charging stations for electric vehicles, has received an unspecified financing from Early Game Ventures, a venture capital fund that is funded primarily through the Competitiveness Operational Program 2014-2020 and co-funded by the European Regional Development Fund, Start-up.ro reported.

The final concept of the project still needs a final touch, or more: Watto says that it would launch a national contest of ideas for choosing an innovative concept to be used in the construction of future stations. The company also seeks to attract talent into several strategic areas of expertise.

The stations will be designed to allow powering electric cars and buses as well as future electric trucks. However, in the future, the stations will enable charging of autonomous vehicles and will integrate modern and easy-to-use (yet to be developed) services into a smart, user-oriented, and user-friendly ecosystem. Separately, the network will develop regionally.

“In the first stage, we will focus on developing the infrastructure in Romania, making it possible to cross the whole country by an electric vehicle. At a later stage, we are looking to cover the eastern part of Europe and become a regional player,” says Daniel Pintilie, Watto Stations CEO.