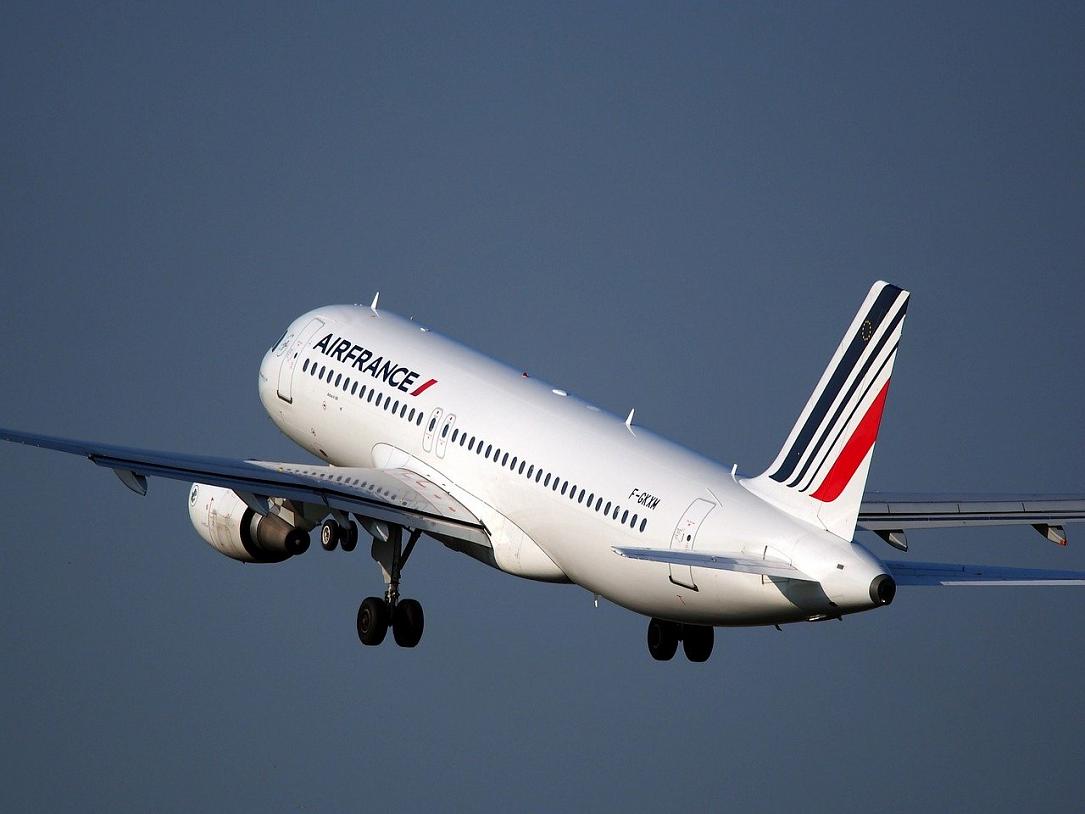 The schedule includes in the first phase a single flight per week and will increase gradually to three then five flights per week.

The company plans to operate daily flights starting June 22. The flight schedule could change depending on the authorities' decisions, the needs of passengers in Romania, and the degree of flight occupancy, the company's representatives said.

"We are glad that, after about two months of flight interruption, we can resume flights to our hub in Paris. We had two months in which we rethought the operation of the flights, especially the sanitation part, so we can say that the trips take place in maximum safety for passengers," explained Alexandru Dobrescu, Country Manager Air France KLM Romania and Bulgaria.

In June, Air France will operate about 15% of its regular flights for this period of the year.