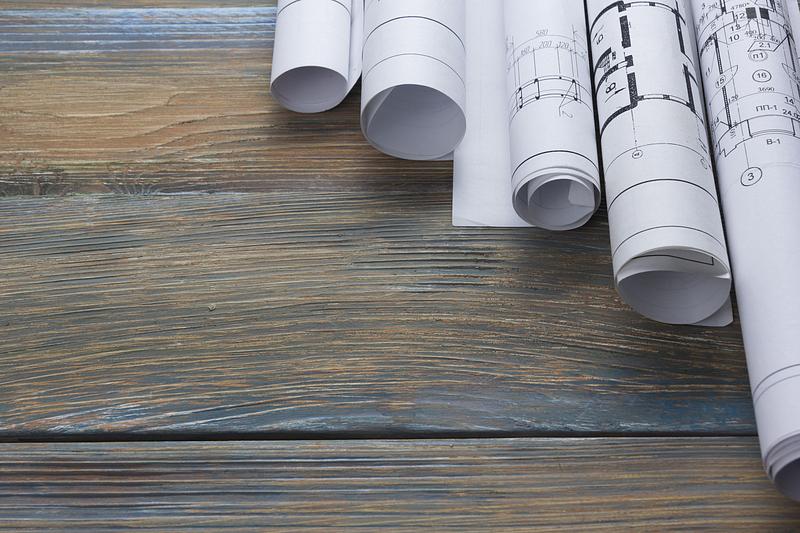 On January 8, Iaşi City Hall launched the public tender on the public procurement electronic system SEAP to seek a contractor for the construction of a Multipurpose Hall under an investment estimated at RON 212.6 mln (EUR 42 mln), Digisport.ro reported.

The hall is planned to have 10,000 seats, which would make it the largest in Romania.

A similar building in Cluj-Napoca, inaugurated in 2014, can accommodate up to 10,000 spectators under certain conditions, and its cost was almost EUR 18 mln.

The building in Iaşi will be located in the “Moara de vant” (Windmill) area, near the future Regional Emergency Hospital. According to the specifications, the works on the new multipurpose hall should take 36 months.

It is not for the first time that the authorities in Iasi promise a Multipurpose Hall. In 2020, Iasi mayor Mihai Chirica (at that time still a Social Democrat) and the County Council Maricel Popa were promising a 16,000-seat Hall in Miroslava - an outskirt of Iasi municipality. Once Chirica defected to the Liberals, the location of the Multipurpose Hall was shifted as well, according to Gsp.ro.