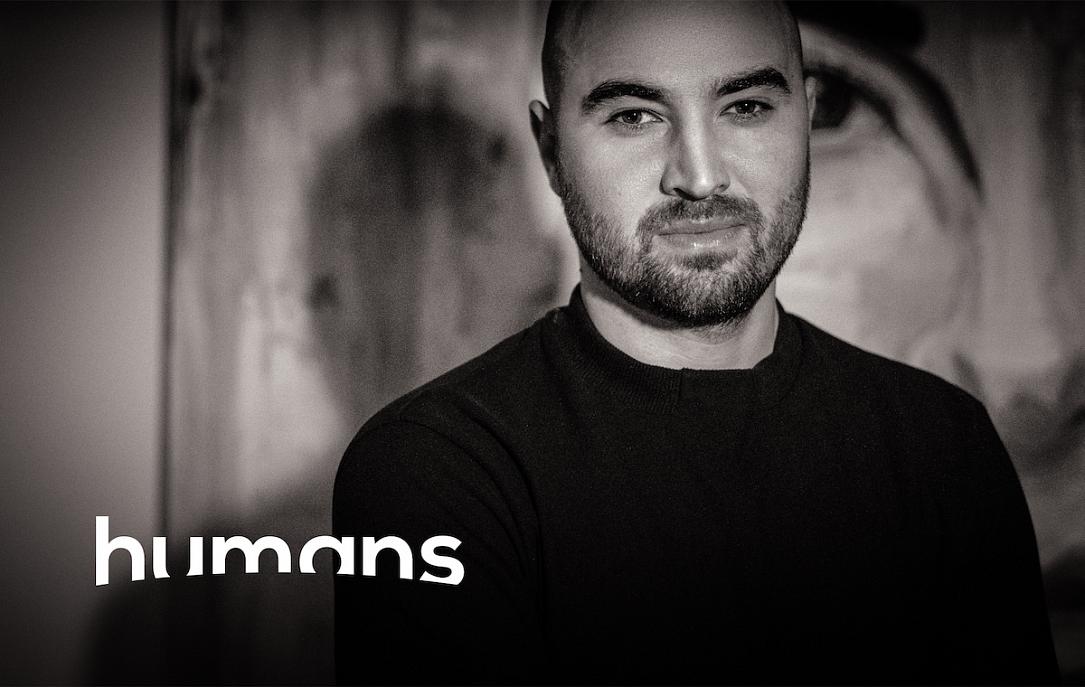 The largest investors in the company are Early Game Ventures, a venture capital fund that invests in Romanian startups in emerging industries, and ROCA X, part of Impetum Group.

The technology developed by Humans is based on the latest artificial intelligence (AI) developments. It consists of manipulating a person's voice, image, and gestures to generate synthetic representations of his identity, also known as digital DNA, synthetic or algorithmically generated media. The technology will allow, for example, the narration of books (audio-books) by a favorite actor, the editing of advertisements without the need for the physical presence of the stars, or personalization of audio-video productions in any language.

Humans said that its platform would generate, through its own technology, synthetic representations with the consent of the holders of the data, which it will distribute through a B2B model to various industries - from production and media sourcing, advertising and security, to courses and live video conferencing.

"We have an ambitious vision - that, through our platform, people can create everything they can imagine. Thus, by generating content by algorithms, we can make our ideas come true without being constrained by budget, time, space or skills. Even in the current context of social distancing, technology can demonstrate its practical utility, as it allows the generation of artificial audio-video content without a physical presence," said Sabin Dima, CEO Humans.

Humans aims to launch the platform at the end of 2020. To speed up the development of the new technology, the startup is looking for specialists to join its team, including a deep tech researcher and a 3D modeling software engineer.