Skip to main content
Daily News
How much money did Romanians abroad send to the country last year? 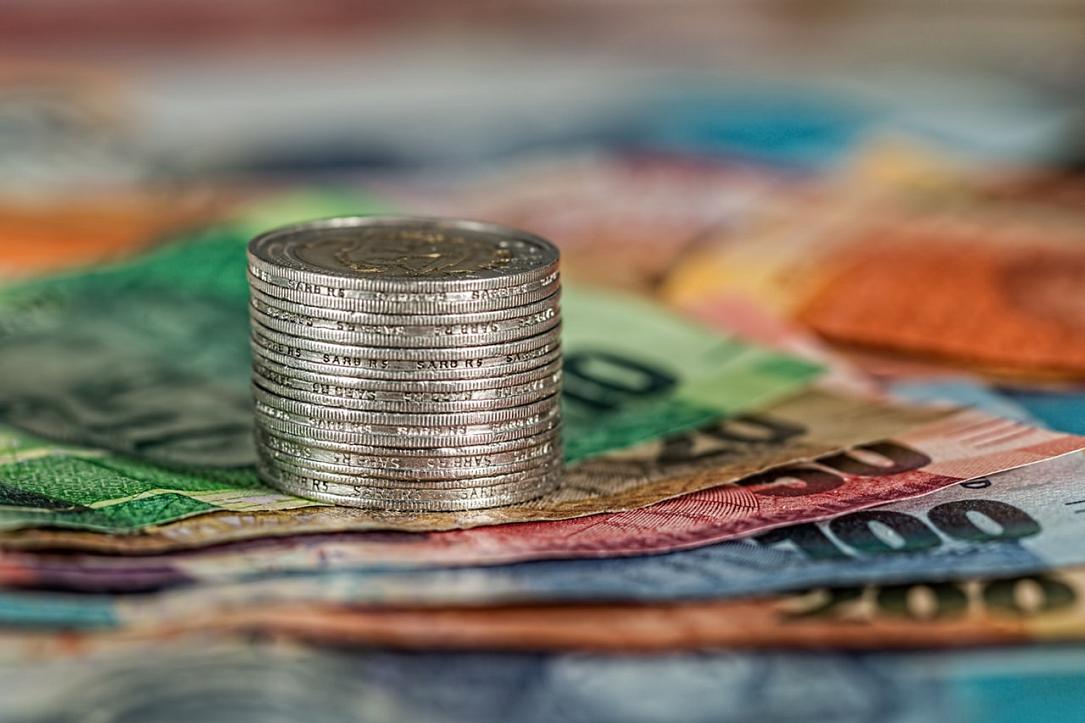 Romania recorded inflows from personal transfers made by Romanians living abroad worth EUR 2.83 billion in 2017, the third-highest amount in the European Union (EU), after Portugal (EUR 3.55 billion) and Poland (EUR 3.05 billion), according to Eurostat data.

The personal transfers made by Romanians living in other EU countries amounted to EUR 2.45 billion while those from outside EU totaled EUR 362 million.

Meanwhile, personal transfers made from Romania to other countries totaled EUR 252 million, EUR 77 million of which went outside the EU.