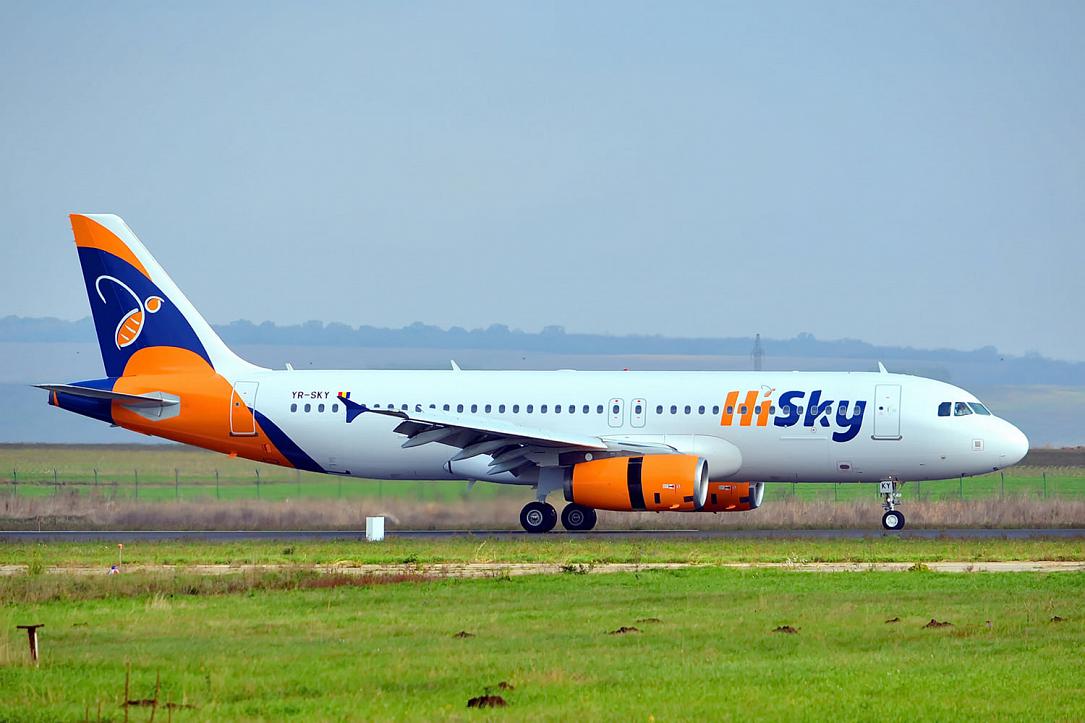 Moldovan airline HiSky has set up an operational base at the Avram Iancu International Airport in Cluj-Napoca and plans to launch flights from Cluj to Dublin and Lisbon, Economica.net reported.

Besides the regular flights, HiSky will also operate tourist charter flights after closing several partnerships for this.

“We decided to open the Cluj operational base because of the existing demand, including from local commercial agents. We will operate both regular and charter flights, and our new approach leads us to believe that we will manage to secure the loyalty of those who fly with us. We already have several partnerships here in Cluj, and we will make other important announcements soon,” Iulian Scorpan, the general manager of HiSky, said.

Last year, HiSky announced it was opening a base in Iași, and launching flights to Dublin, Frankfurt, and London.