New Moldovan airline sets up base in Iasi 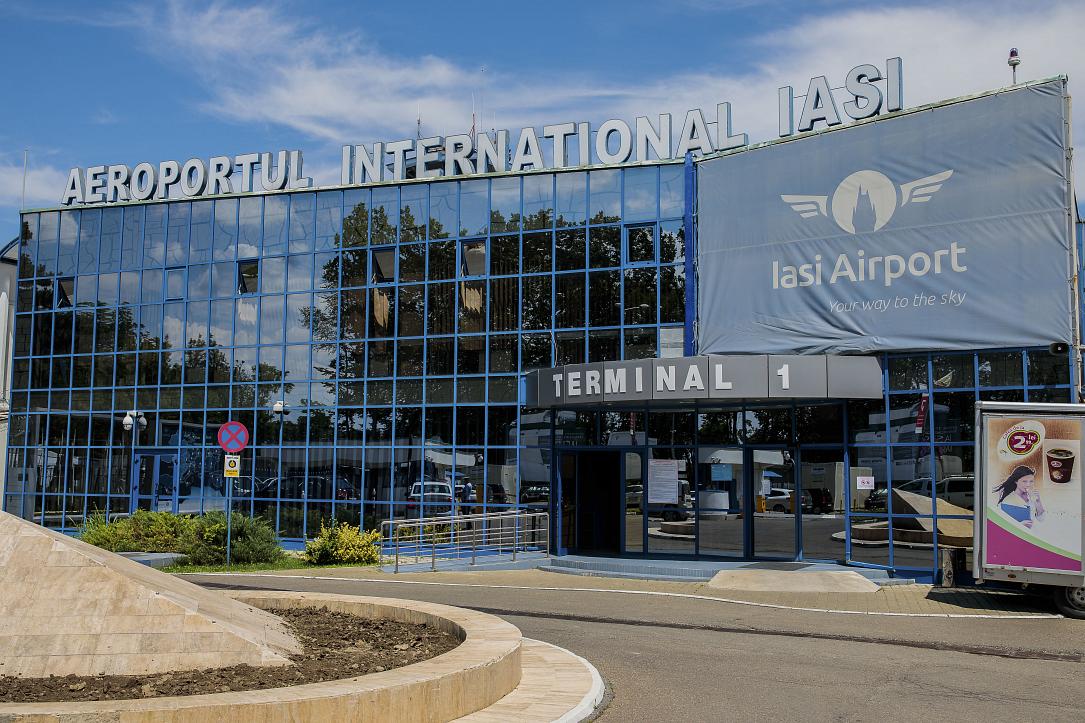 HiSky, an airline registered in the Republic of Moldova, brought its first Airbus A320 aircraft on November 6 at the Iasi International Airport in Eastern Romania, where it has opened a new base.

Iasi has become the company's hub, which will help the region's inhabitants travel more, said the director of HiSky, Iulian Scorpan, a former pilot of Air Moldova, quoted by Economica.net.

HiSky has two Airbus aircraft (A320 and A319), both registered in Romania and purchased from American lessor Air Lease Corporation under dry-lease contracts.

Scorpan announced that the Moldovan airline would launch three regular flights, two of which are new destinations for Iasi airport: Dublin - a city where there is a large community of Romanians and Frankfurt - a connection with other more distant destinations.

The third route operated by HiSky is London. In terms of prices, HiSky operates on a low-cost basis with a range of additional services for which passengers can opt for a fee.

The company plans to launch the flights at the end of this year. It will announce the date of putting the tickets on sale and the flight schedule later.