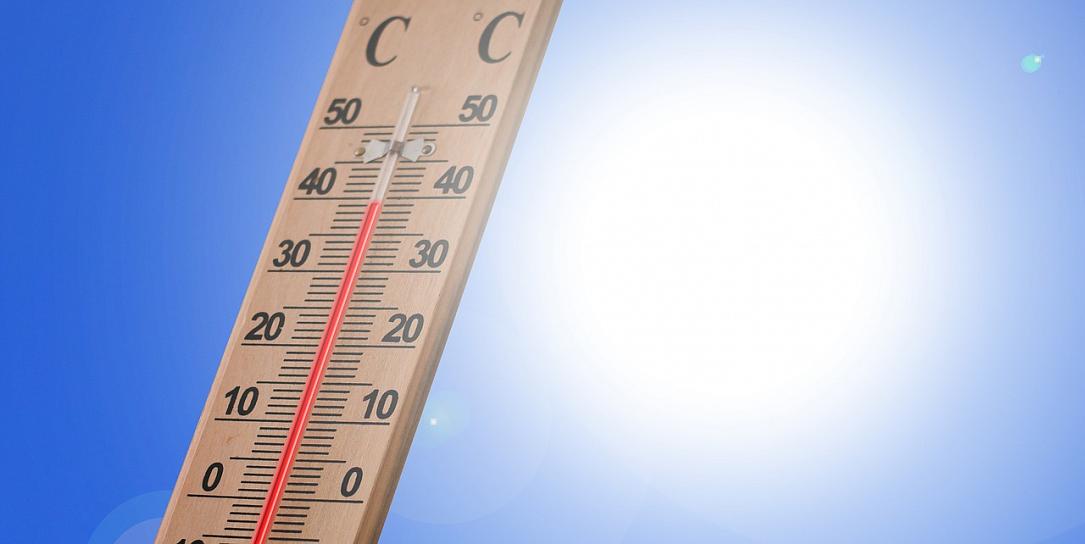 A yellow heatwave alert has been issued for Bucharest and 22 counties in the regions of Oltenia, Muntenia, western Dobrogea, and southern and central Moldova, as temperatures are expected to reach 35-36 degrees Celsius, and even 37 degrees Celsius in some areas.

The alert, issued by the National Meteorological Administration (ANM), is valid for Friday, July 3. 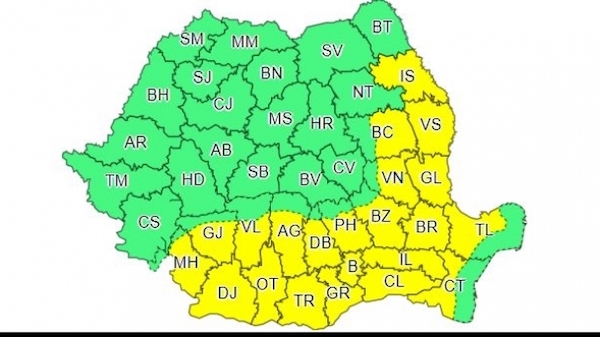 Meteorologists say that the temperature-humidity index will reach and slightly exceed the critical threshold of 80 units on Friday, which will lead to significant thermal discomfort.

ANM also said that the weather would also remain hot at the end of the week in these regions.

Meanwhile, the west, central, and north parts of the country, as well as the mountain area, are under a yellow alert of storms and hail between July 3, 06:00 and July 4, 10:00. According to the warning issued by the Romanian meteorologists, the rainfall will exceed 25-30 liters per sqm in these regions, and can even reach 40-60 liters per sqm in some areas. 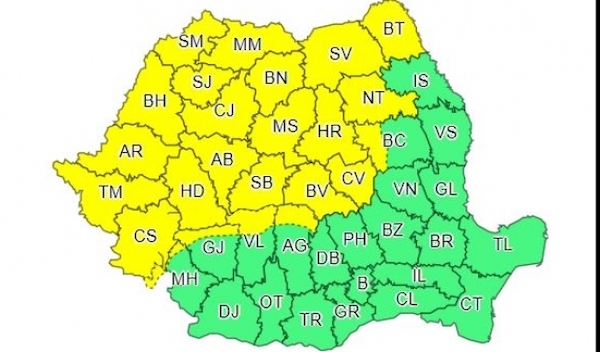