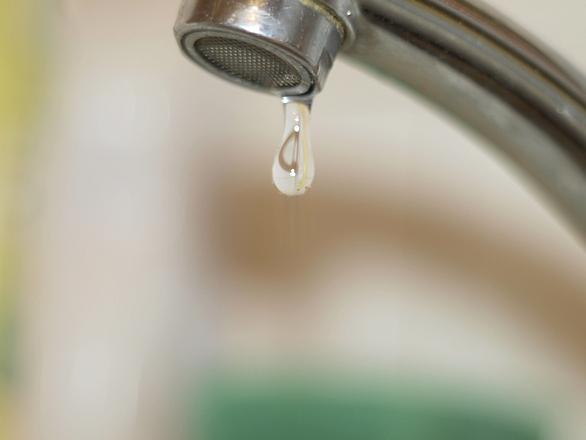 Romania’s Health Ministry issued a recommendation for Bucharest residents not to drink tap water from the public water network or use it for cooking or personal hygiene. The ministry added that this recommendation is valid until it gets the final results of the tests carried out on the water in the public network.

Bucharest’s Public Health Direction received several notifications on Wednesday, January 30, on the quality of tap water in the capital’s districts 5 and 6. People complained about the water smell and taste. The Public Health Direction took several samples for testing and preliminary results indicated levels of chlorine over the legal limits, the Health Ministry informed.

This situation occurred as the company that manages Bucharest’s water and sewage networks, Apa Nova, had to use more chlorine to treat the water delivered to the city’s residents because the river Arges, one of the main sources of water for the Capital, was polluted with ammonia after the massive snow melting.

However, Apa Nova said in a press release that the chlorine levels in the water supplied to Bucharesters was within legal limits and that the odd smell and taste would disappear by the end of the day.

Update: Health minister Sorina Pintea held a press conference on Thursday and said the tests performed by DSP showed that the chlorine level in the drinking water supplied in Bucharest is within limits. However, she advised the population to remain cautious.

Meanwhile, Bucharest mayor Gabriela Firea asked the president and Romanian Intelligence Service (SRI) to help clear this scandal so that those responsible are sanctioned.