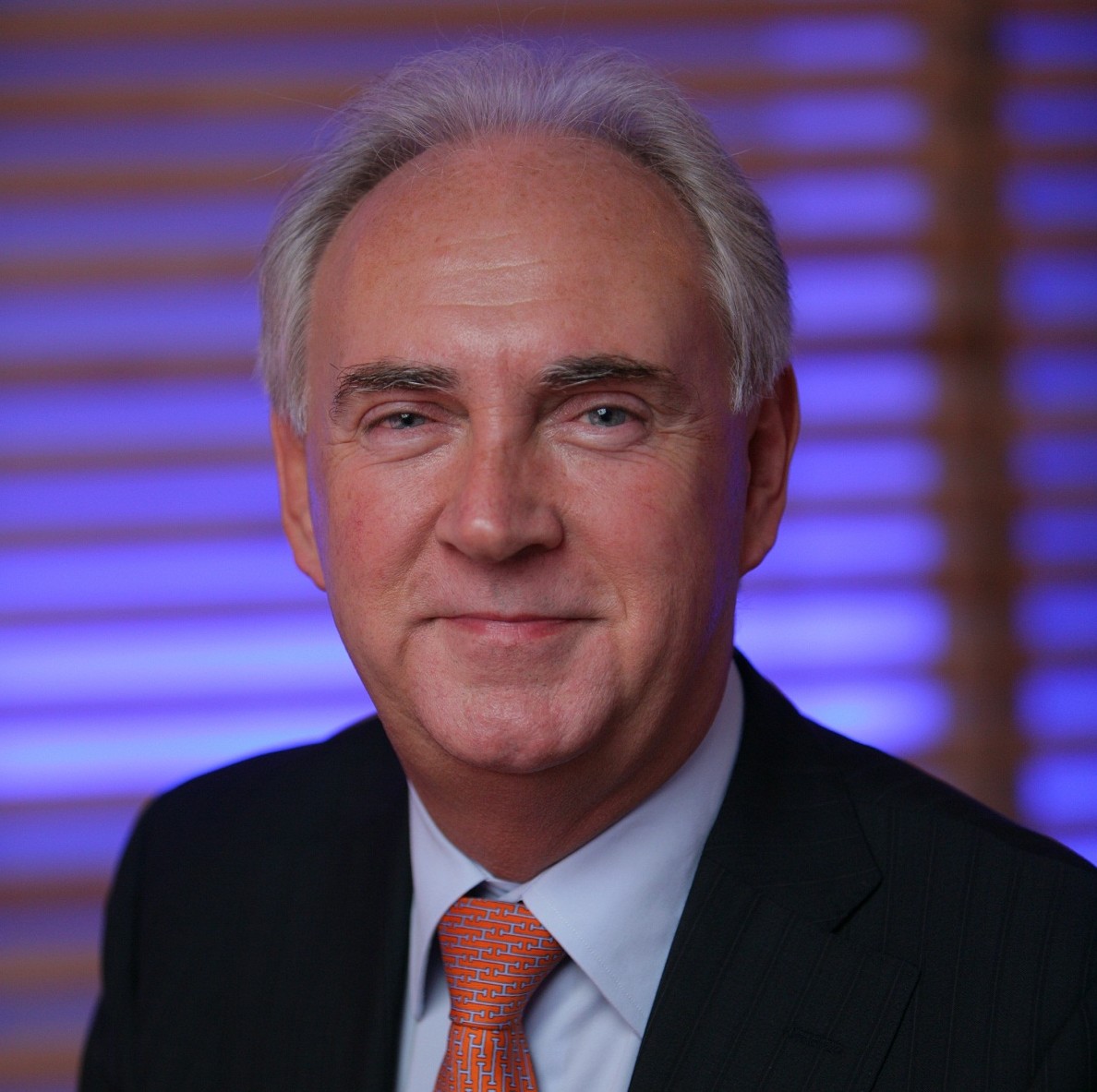 John Fleming, the head of Ford Europe (in pic), is meeting several Romanian government and state officials today in Bucharest, among which Romanian president Traian Basescu and prime minister Emil Boc. Ford took over the former Daewoo Craiova factory in 2007. The carmaker has recently sued the Romanian state asking for $3.5 million in custom taxes paid between 2007 and 2008for car parts imported for its Romanian production plant. Ford has yet to announce the discussions agenda of the scheduled meetings with Romanian representatives.

John Fleming is also the vice president of Ford Motor Company. Fleming joined Ford in 1967 at the company's Halewood facility on Merseyside, where he was involved in manufacturing processes for the then new Ford Escort.