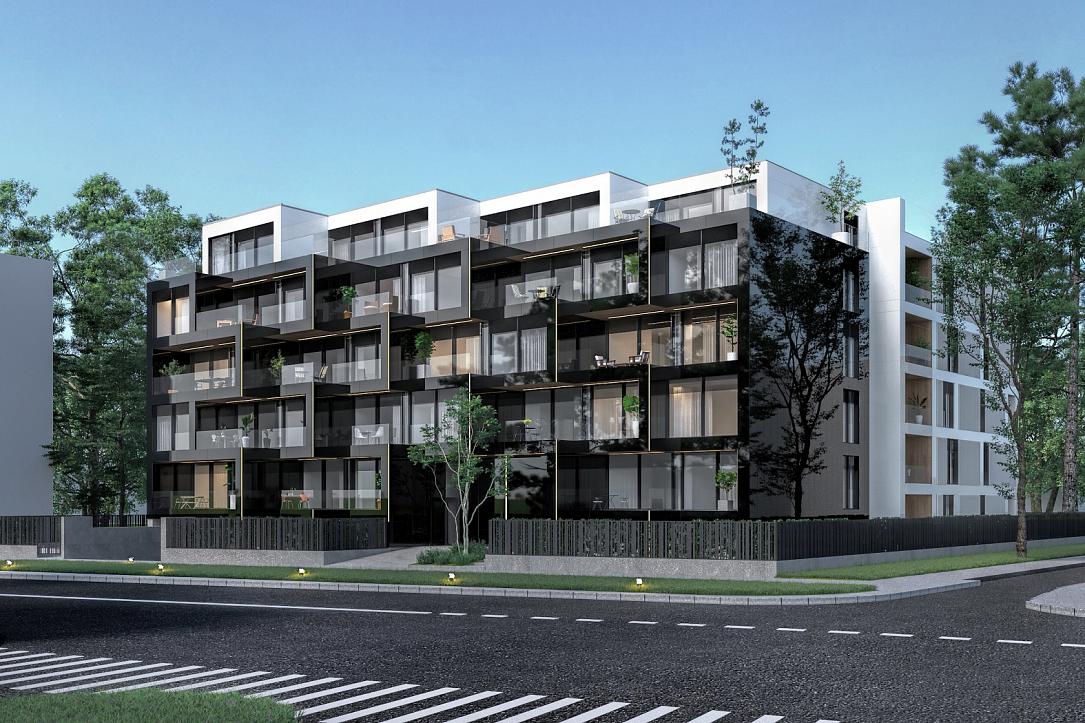 The works are scheduled to start in August of this year and involve an investment of EUR 16 mln.

The project is over 35% sold, according to data provided by company representatives. The project will be built on a land area of 2,200 sqm.

The complex will also include duplexes of five and six rooms, with areas of up to 440 sqm and terraces.

"The project aims to become one of the most prominent residential projects in the local market," says Adelina Veneticu, Head of Sales at Hagag Development Europe.

Romanian architect Octav Doicescu designed the Primaverii neighborhood, which it was intended to include housing units surrounded by gardens, for the engineers of the private utility companies before WWII. Primaverii is best known for the villas confiscated and used by the communist nomenklatura. Romanian officials have continued to use the protocol villas in this neighborhood even after the 1989 Revolution.