Romania's Govt. rushes up to hike minimum wage in line with prices 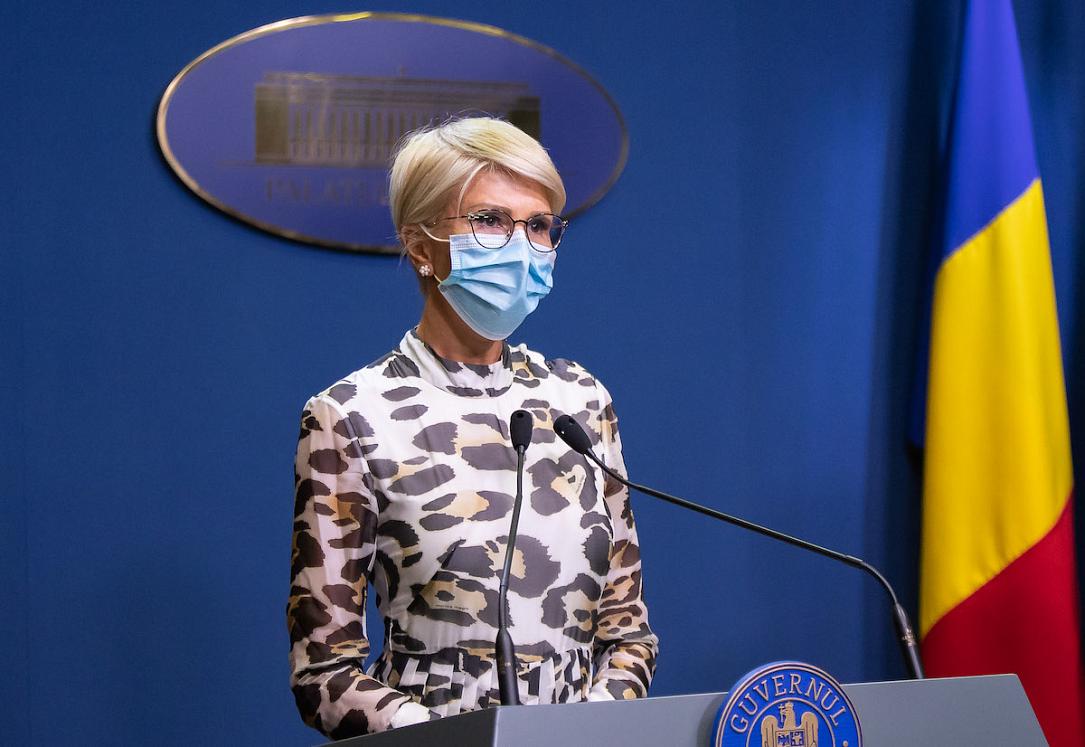 The Romanian Government is considering raising the minimum statutory wage before the end of the year, given rapid price increases, labour minister Raluca Turcan said in Ploiesti on Tuesday, September 21.

The rates discussed at this moment are between 8% and 12%, she added.

"At the moment, we are in the negotiation stage between employers and unions, and the Government has its own projection on the capacity to support the increase of the minimum wage. Usually, the growth is operated at the beginning of the year, but given the sharp increase of the prices, we are also considering a faster increase," the minister said, according to Agerpres.

The employers' associations have already protested similar plans voiced by prime minister Florin Citu. They argued that the companies already have their budgets approved, and paying higher wages as of October or November would complicate their plans.

The executive director of the Concordia Employers' Federation added that the companies need from the Government a calendar for increasing the minimum wage for at least 4 years, Wall-street.ro reported.