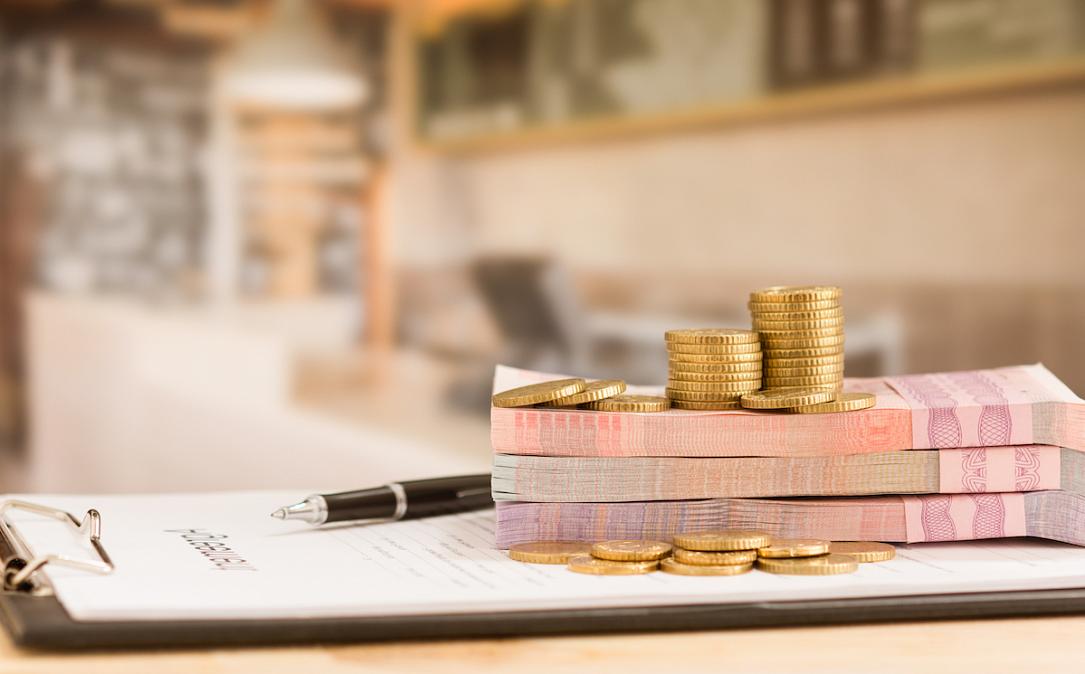 Romania’s Government adopted on Monday evening, March 30, the emergency ordinance (OUG) that allows bank debtors whose financial situation was directly or indirectly hit by the coronavirus pandemic to reschedule the repayment of their loans and get a grace period of up to nine months.

Bank associations criticised the moratorium arguing that the solution will not allow them the flexibility they want to have in the negotiations with each customer. The Government still has to draft the secondary legislation that defines the debtors “indirectly harmed”, among others, minister of finance Florin Citu said.

The debt rescheduling facility is available for natural and legal persons, who should submit a request within 45 days after the publication of the OUG, Hotnews.ro reported. The request is reviewed and endorsed by banks in line with the implementation procedures.

The interest on the debt accumulated over the grace period is capitalised except for the retail mortgage loans, where the interest thus accumulated is set up as another loan, guaranteed by the state, with zero interest rate, payable in equal installments over a 60-month period.

In separate news, Romania’s National Bank (BNR) has calculated the quarterly update for the value of IRCC - the benchmark used in calculating the interest rate for retail loans. The IRCC was updated upwards, meaning that the debtors should, in principle, pay slightly higher installments, Economica.net reported.

The lower interest rates on the money market, seen since BNR cut the refinancing rate earlier in March, are likely to surface on the occasion of the next quarterly update of the IRCC.