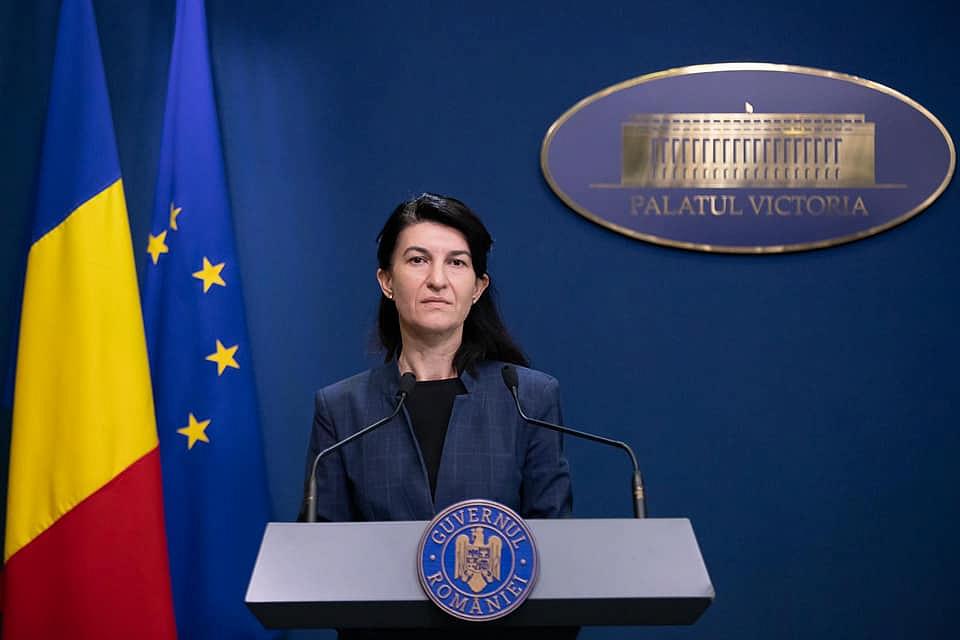 Romania's Government discussed on July 29 the option to double the child allowances gradually by 2022, with a first 20% step in September.

Labour minister Violeta Alexandru said that she was going to meet social and economic partners and the Legislative Council to revise the draft proposal in line with their recommendations, Agerpres reported.

The Parliament rejected the first one, and the chances are that they will scrap this ordinance as well.

The Parliament passed at the end of last year a law to double the child allowances to RON 300 / EUR 62 (and RON 600 for kids up to two years).

President Klaus Iohannis signed the law without objections. However, the Government postponed implementing the law due to its high financial impact.

The budgetary impact of the alternative calendar proposed by the Government is RON 500 mln (EUR 100 mln) this year. The budget for child allowances would rise by another RON 3 bln in 2021 and RON 2.8 bln in 2022 - when the overall budget would reach RON 14 bln (EUR 2.9 bln).