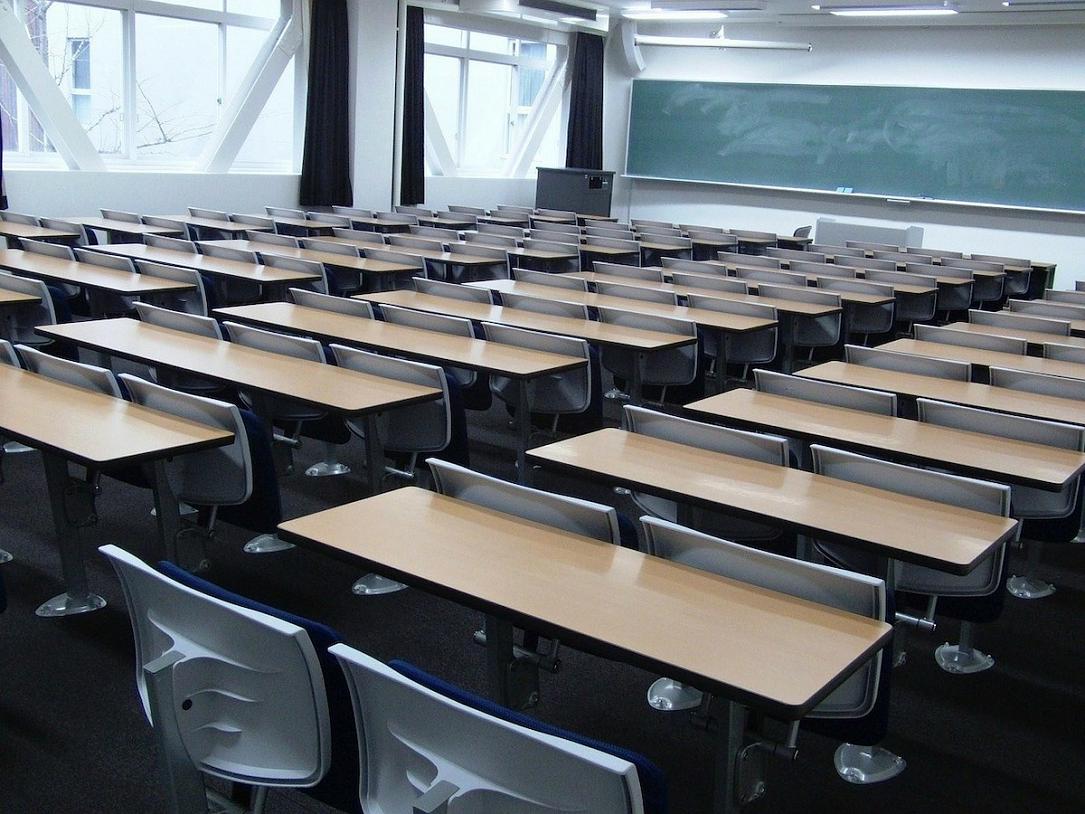 Romania's new education minister Sorin Cimpeanu, whose appointment stirred controversy for multiple reasons, announced that the ministry wishes schools to reopen physically as soon as possible, but only when the epidemiological situation allows such a step, Edupedu.ro reported.

He provided no firm criteria for the epidemiological situation supportive of reopening the schools.

Cimpeanu also announced that, regarding the reopening of schools, "we prioritize on three levels - kindergartens and primary education, 8th and 12th grade students, and students from schools that had difficulties online."

Online classes in Romania resume on January 11, and the second semester begins on February 8, when the Government might reconsider its decision.