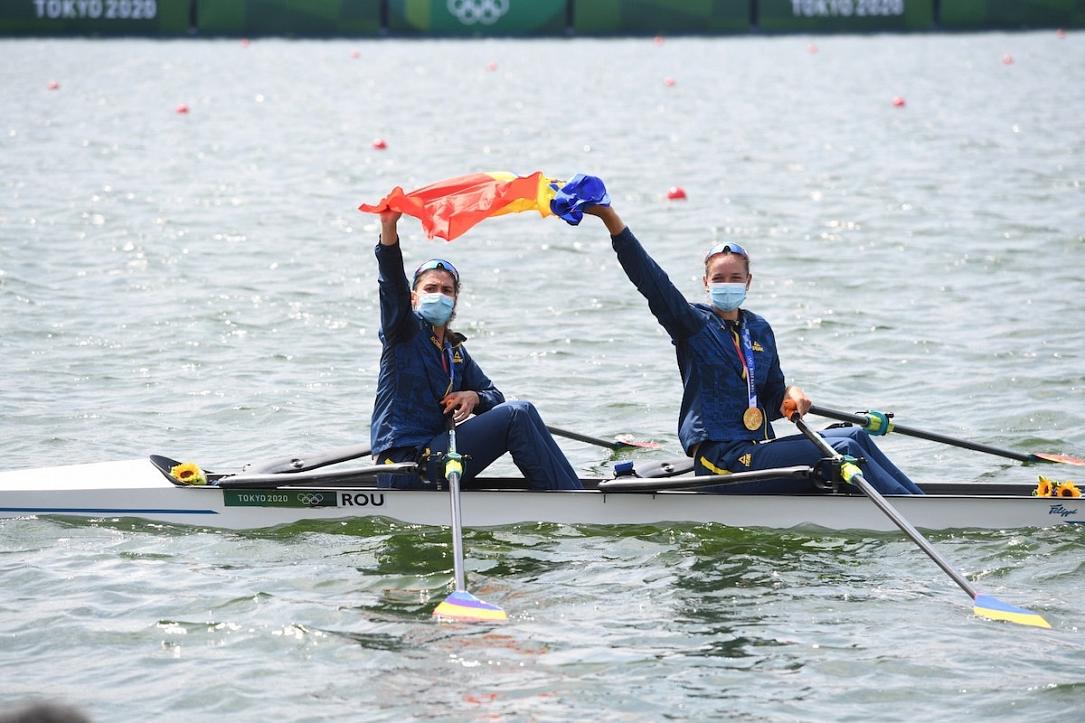 Romanian athletes Ancuta Bodnar and Simona Radis have scored a great victory on July 28, as they won the first rowing gold medal of the Tokyo 2020 Olympic Games in women's double sculls. According to the official press release, "the 22-year-old rowers led from the start and were never challenged."

The Romanian pair scored their victory in 6:41.03, a new Olympic best time.

Meanwhile, Romania's 16-year-old swimmer David Popovici qualified in the final of the Men's 100m Freestyle - his favourite event, according to Digi24. Popovici was moments away from winning the bronze medal in the 200m Freestyle event.

So far, Team Romania has won a total of three medals at the Tokyo Olympics. Fencer Ana Maria Popescu won the first medal - silver in the women's épée fencing competition.