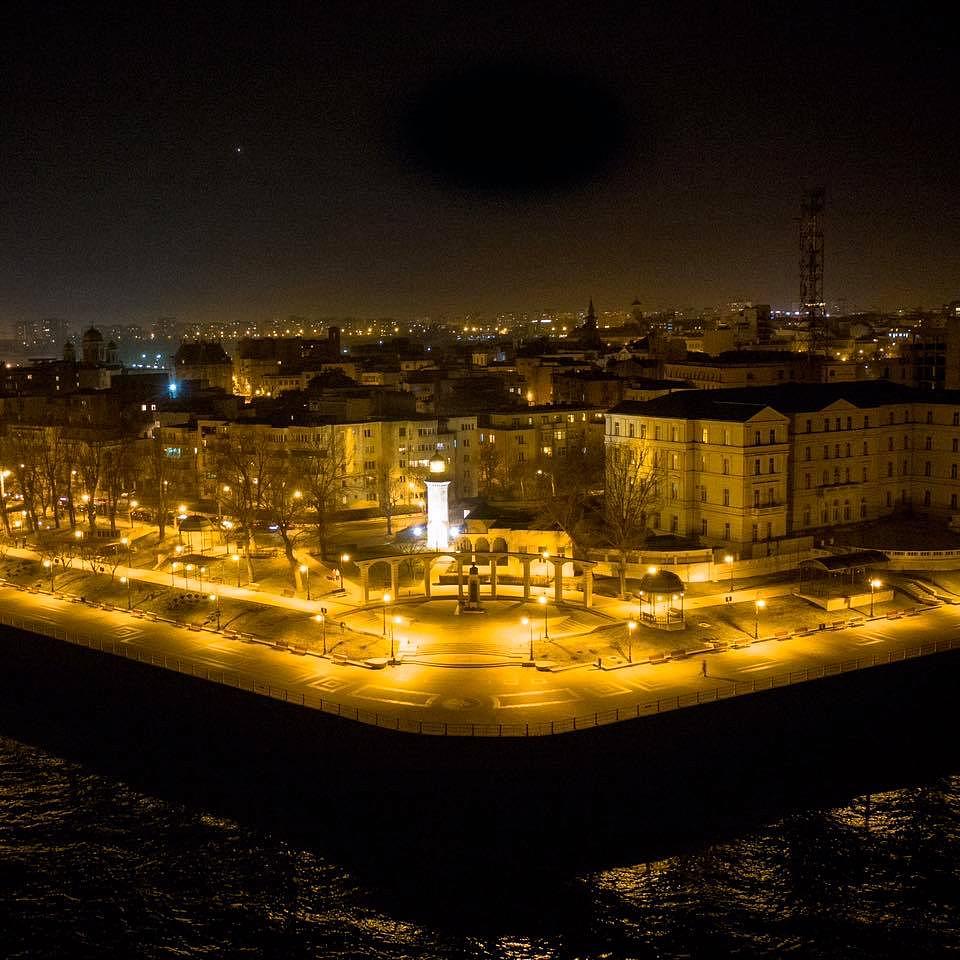 The Genoese Lighthouse in Constanţa, a landmark of the Romanian seaside city, was lit up again this week after a 107-year hiatus.

The lighting up is the initiative of Liviu Merdinian, the president of the Constanţa county branch of the Armenians’ Union in Romania.

According to Merdinian, it was a lengthy process, which started in 2015, when a plaque attesting the patrimony value of the edifice was unveiled.

“It took a long time because it lacked the mechanism, it no longer had a magnifying glass, a stand. […] The magnifying glass was very hard to find and we wish to extend the warmest thanks to commander Rohart and the Marine Museum for all the support their offered. We had to partially remake the glass core, the stand it is placed on has been redone and the light source was set according to current specifications, so as not to interfere with maritime traffic in the port,” Merdinian said, quoted by Agerpres.

The current Genoese Lighthouse was built between 1858 and 1860 by French - Armenian engineer Artin Aslan. It is 12 meters tall but it looks taller because it is placed on a surface above sea level.

It replaced an older lighthouse, believed to have been built around 1300 by the Genoese who traded at the port. It was in use for 53 years, between 1860 and 1913, when the more modern Carol I lighthouse replaced it.