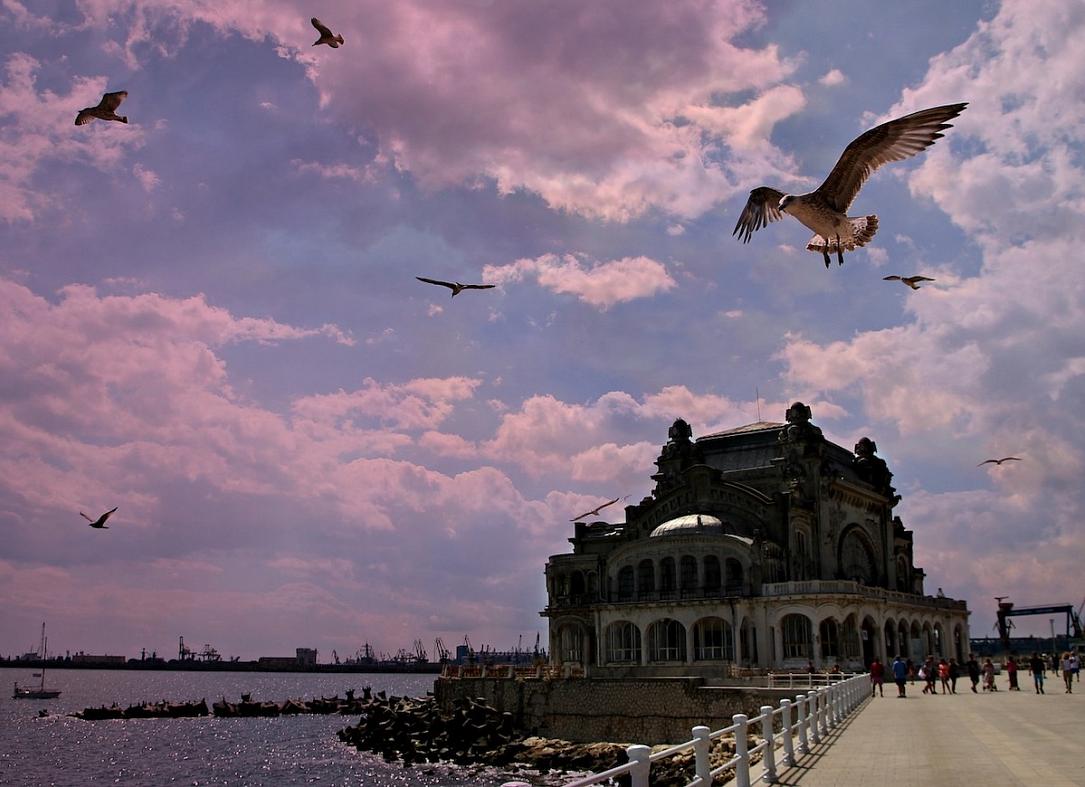 The works to consolidate and refurbish the Constanţa casino, a landmark of the Romanian Black Sea coast, have officially kicked off on January 15.

The first three months, until April 15, will be allotted to designing the project, while the consolidation and restoration works will take up the following 27 months, until July 15, 2022, Constanţa mayor Decebal Fagadau announced.

The building, a historical monument, has been lying derelict for more than 10 years.

At the same time, refurbishment works will be carried out at the seafront promenade, in a project estimated to cost EUR 12 million, Stirileprotv.ro reported. A ferris wheel will be set up in the area by May 1, offering visitors “the opportunity to see the refurbishment works at the casino, but also the port, the sea, and the Old Town,” the mayor explained.

The specialists working on the project use a 3D scanner to evaluate the state of the building, which has been severely damaged by the Black Sea storms.

In 2018, the casino was included on Europa Nostra's list of most endangered heritage sites in Europe.

The Constanţa casino was designed by architect Daniel Renard in the Art Nouveau style. It opened its doors on August 15, 1910, in the presence of Prince Ferdinand.

The last renovation works on the building were carried out in 1986.

On December 20, 2019, the contract for the consolidation and restoration of the casino was signed with the consortium made up of Aedificia Carpati, Remon Proiect, Profesional Construct Proiectare and Tehnoinstal SRL, Adevarul reported. The value of the contract is of RON 56.6 million (EUR 11.8 million).