Skip to main content
Social
Generation Z study: A quarter of young Romanians are pessimistic about the future 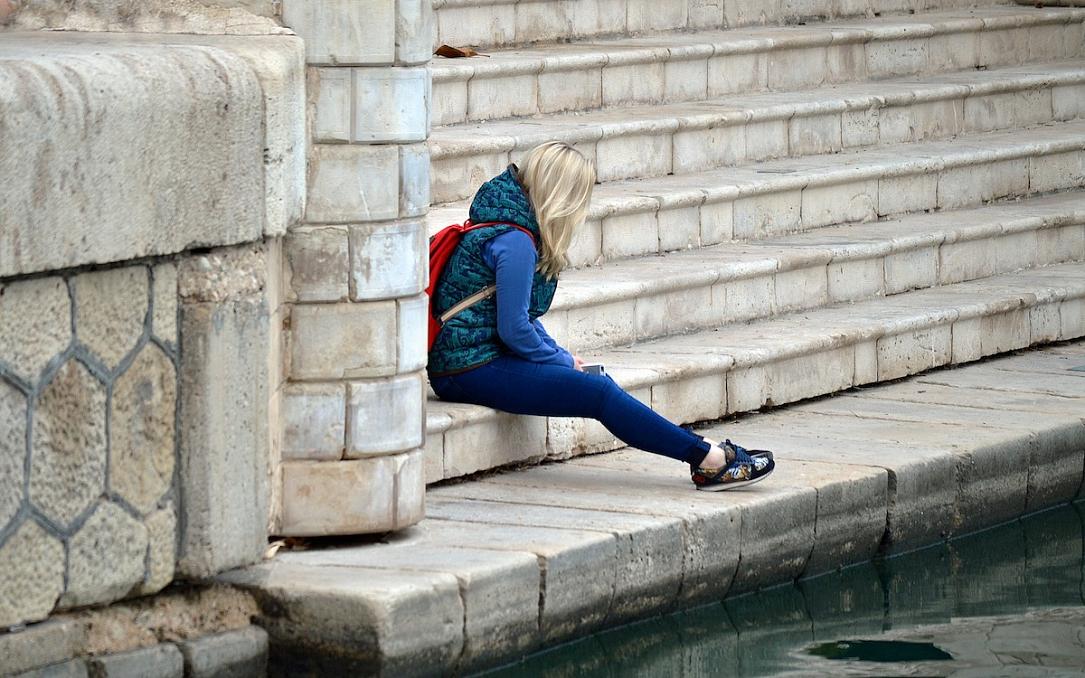 A quarter of the Romanians from Generation Z living in big cities have a rather negative view of the future, according to the KidsFutureMonitor study conducted by Unlock Market Research. Increased anxiety of the Generation Z leads to isolation in a safe environment and to spending time in the virtual world.

The young Romanians’ main reasons for concern when thinking about the future include the destruction of nature (29% of the surveyed children and young people), pollution (21%), the loss of humanity through over-technology (16%), and poverty (11%).

Increased anxiety about the future among children makes the Generation Z less open to exploring and leaving the comfort zone. Experts in the study of Generation Z at global level speak of a new trend called Staycation, which is described by the desire of today's young people to spend more time at home, in a safe environment, which they can control virtually, rather than go out and explore. During individual interviews for the Unlock study, some children said that the virtual world is more fun and safer than the real one and that they prefer to stay there.

On the good side, three quarters of the respondents have rather positive views of the future. They named technological development (31%), automation/robotization (28%), nicer people (19%), less stress and work (19%), and better schools (12%) among the main reasons for their optimism.

Within the same study, the Generation Z Romanians were asked about the jobs of the future and the best work environment. The most popular job of the future seems to be, in their perception, that of "robot maker (39%), followed by specialist in digital media (influencer, vlogger, youtuber) (25%). Only 5% of them would like to become specialists in saving the environment, although many are very concerned that the planet is being destroyed.

The same study revealed, however, that most young Romanians want to have their own business (33%), to work in a flexible system (20%) or to have mobile offices, wherever they are (18%).

Children and young people aged between 9 and 18 years old from Bucharest, Iasi, Timisoara and Cluj participated in this study.