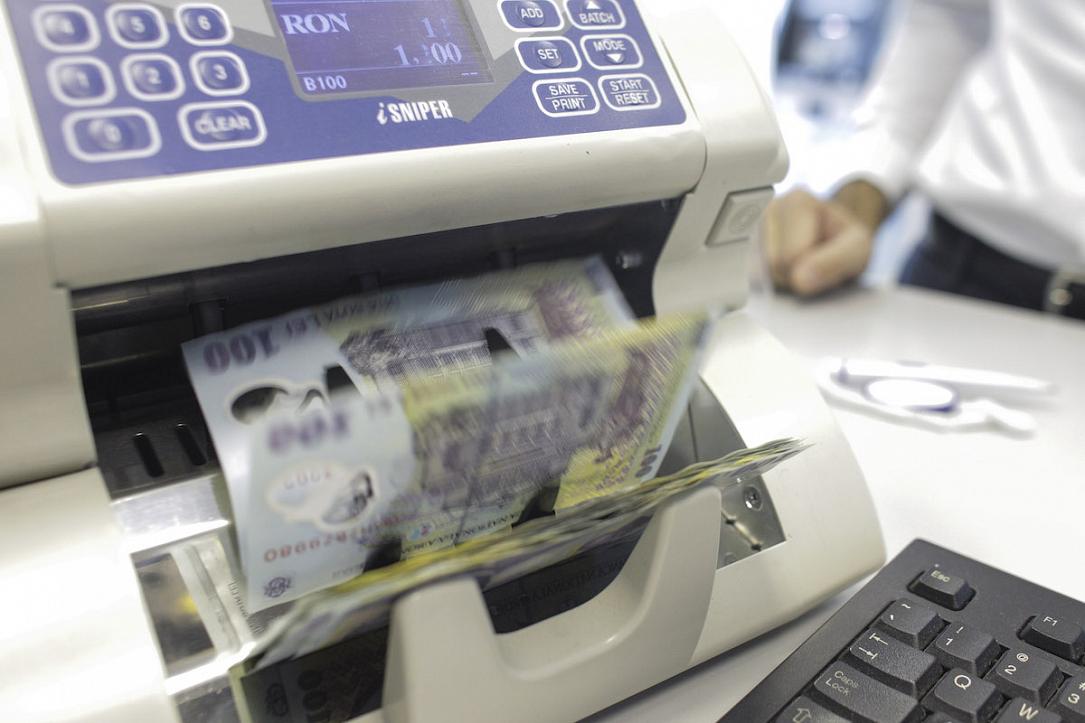 The Romanian subsidiary of Turkish group Garanti BBVA, controlled by Spain's BBVA, announced that its net revenue rose to RON 209 mln (EUR 43.5 mln) in the first half of the year, up by 3.8% compared to the same period of 2019.

The bank is currently for sale, with Hungarian OTP Bank and Intesa Sanpaolo among the interested buyers.