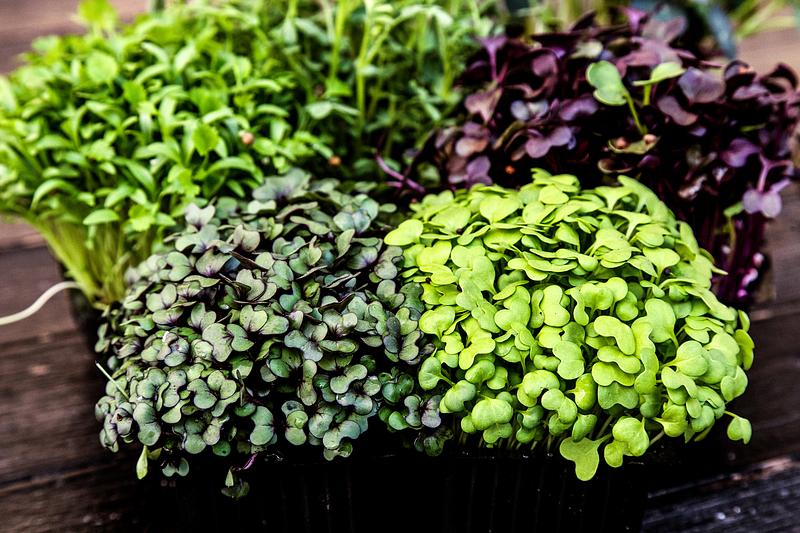 Fresh Microgreens, a Romanian producer of microplants and culinary specialties, raised EUR 0.5 mln in a private placement from individual investors, as a first step before listing its shares at the alternative market AeRO of the Bucharest Stock Exchange (BVB) in the first half of 2022.

The company attracted 500,000 euros from Vlad Popescu, Alex Cristescu and Marius Alexe, managers of the organic fertilizer producer Norofert, in the form of a convertible loan.

Microgreens is a supplier for the HoReCa industry, as well as for the Metro, Carrefour and Kaufland hypermarkets.

The company has been operating on the Romanian market for seven years. The company was founded in September 2014 by Cristian Tudor.

In the last three years, it has focused on developing technological solutions for vertical agriculture and the cultivation of fresh, functional foods (salads, microplants).