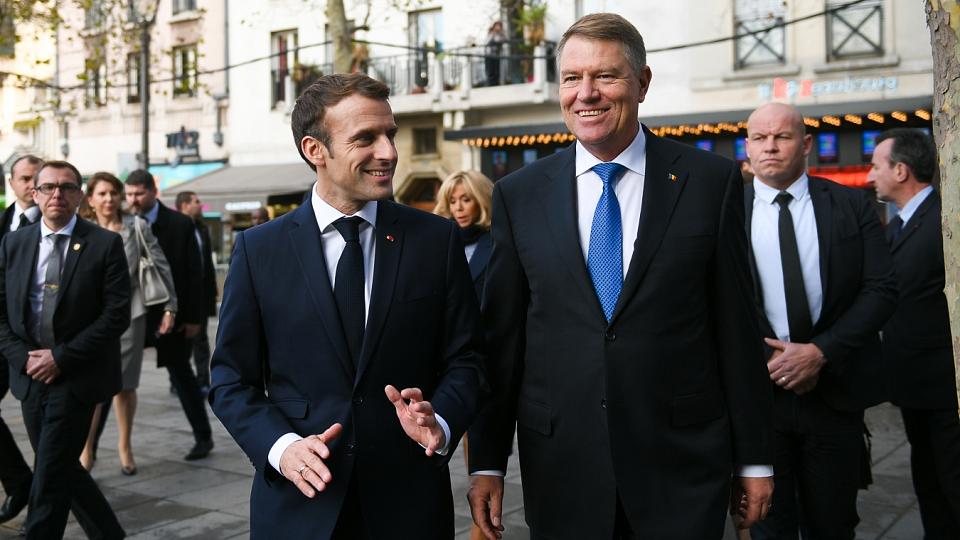 “In the virtue of the good collaboration and understanding between the two heads of state, President Emmanuel Macron informed President Klaus Iohannis that he would withdraw the candidacy of Mr. Jean-Francois Bohnert and support Ms. Laura Codruta Kovesi as head of the European Prosecutor’s Office,” the Presidency said in a press release.

On Thursday, the new president of the European Parliament, David Sassoli, reaffirmed the Parliament’s support for Kovesi in a letter to the EU Council.

The European Parliament voted Kovesi earlier this year as its preferred candidate for European Chief Prosecutor. Meanwhile, the EU Council decided to support French prosecutor Jean-Francois Bohnert for the job as Romania’s Government, which held the presidency of the EU Council, lobbied against Kovesi. Bohnert is expected to take over as head of France’s equivalent of the National Anticorruption Directorate (DNA).

Bulgaria, one of the member states that voted against Kovesi in the EU Council, announced on Sunday that it would back her up, according to novinite.com.