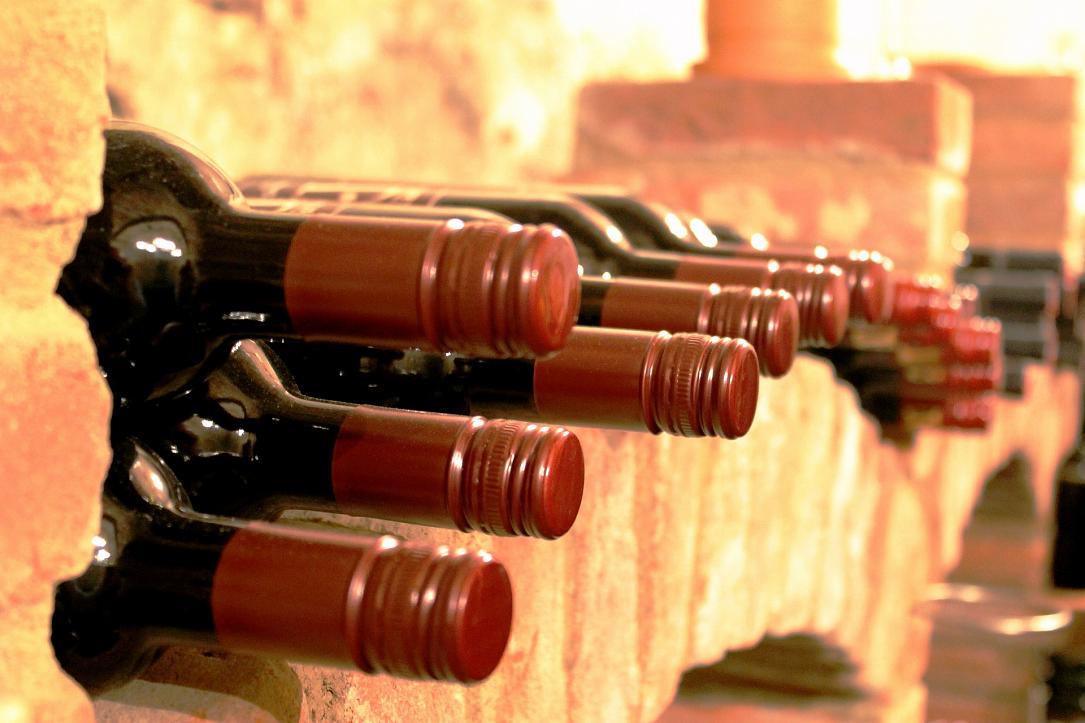 The National Day of Gastronomy and Wine will be celebrated at the end of October in Romania, according to a draft bill that was adopted by the Chamber of Deputies with 251 votes in favor. The deputies had the final vote.

The project was submitted by MP Mihai Mohaci and went through several changes during the legislative process. For example, it now says that the National Day of Gastronomy and Wine will be celebrated on the last Sunday of October, local News.ro reported.

To mark this day, “central and local authorities, as well as other state institutions, individuals or companies” can organize or participate in “programs and social and scientific events aimed at appreciating and promoting traditional culinary customs and products,” according to the project’s final text.

The project was initiated at the first edition of the National Congress of Gastronomy and Wine by chef Nico Lontras (Rare Food Services), Cezar Ioan (vinul.ro) and Cosmin Dragomir (gastroart.ro).