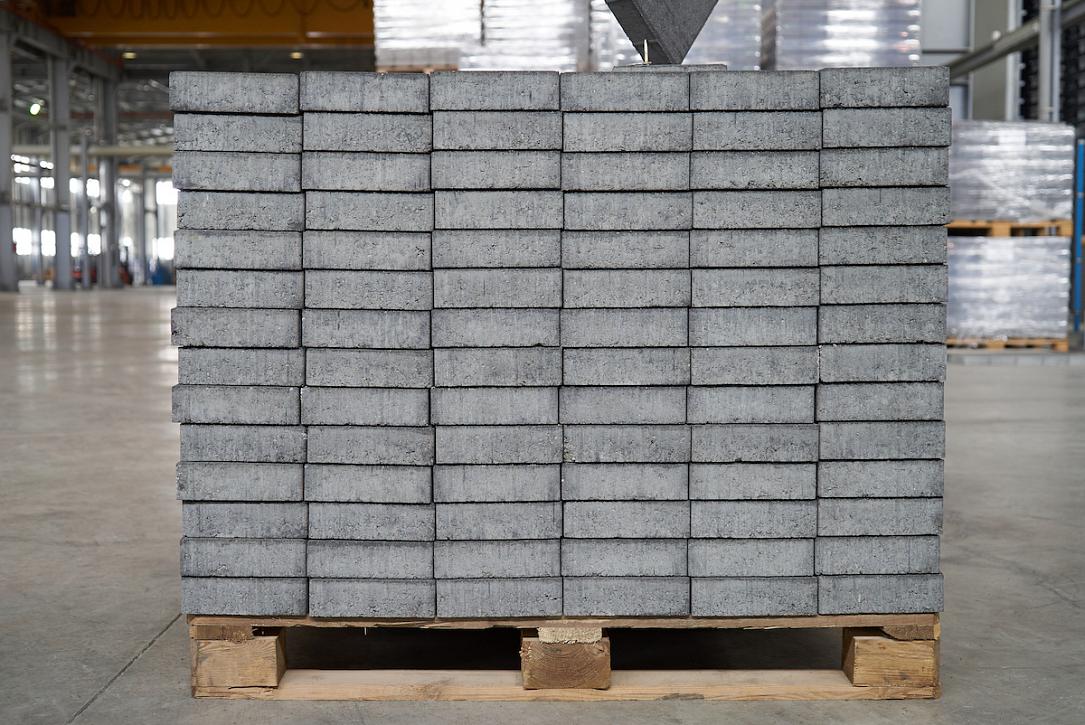 Local construction materials producer Florea Grup kicked off the construction works for its fourth prefabricated concrete elements (pavement) factory under the brand Petra Pavaje, located in the eastern part of Romania, at Roman in Neamţ County.

The works already began this autumn, and the total investment exceeds EUR 10 mln - the average investment for the Group’s other three factories, Ziarul Financiar reported. The inauguration of the new factory in Neamt is scheduled for the first half of 2022.

The Group’s first three factories, located in Alba Iulia, Ploieşti and Arad, were built in 2017, 2020 and 2021. Petra Pavaje will eventually reach an investment volume of EUR 40 mln, including the new factory (the fourth).

Operating at maximum capacity, the fourth factory located in Roman will produce 6,000 sqm of pavement per day and hire 80.