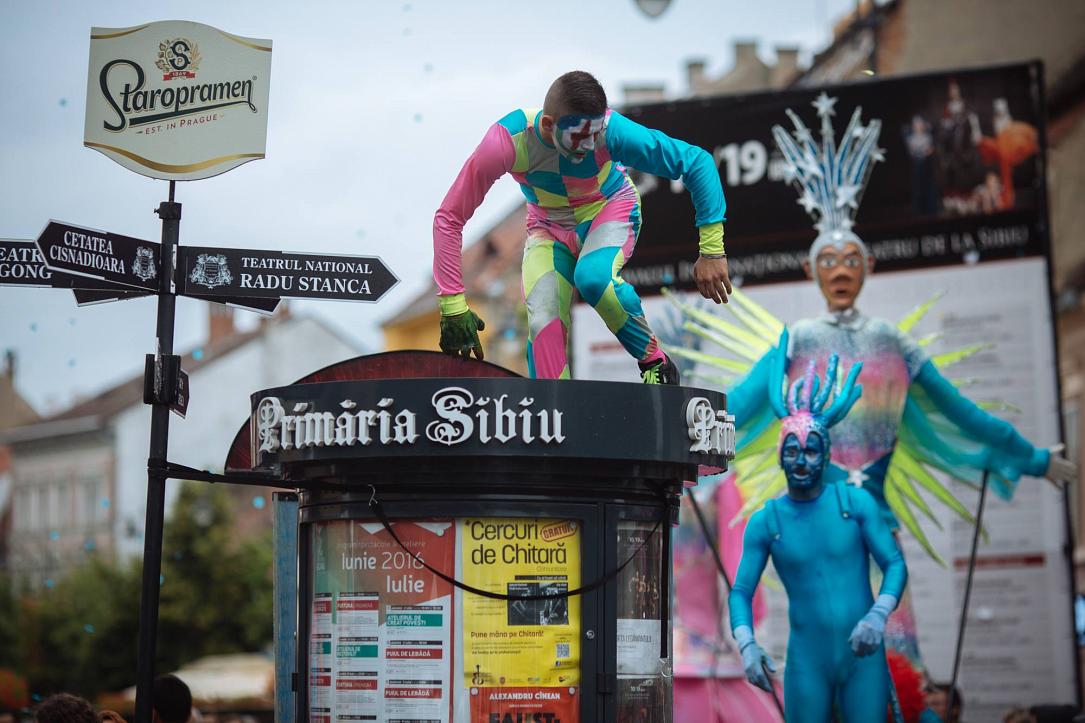 This is “the absolute record we ever had, in time,” Chiriac said.

Chiriac also spoke of the “extraordinary public” of the festival. “Having the performance halls filled to the maximum [...] is a sign of normality in this small town, which manages to gather in one day 123,000 spectators,” Chiriac said.

FITS covered 540 events throughout its ten days, delivered by 3,300 artists coming from 73 countries, and held in 75 venues.

This year, the festival included events that were part of the Romania-France Season. The motto of FITS 2019 was “The art of giving.”