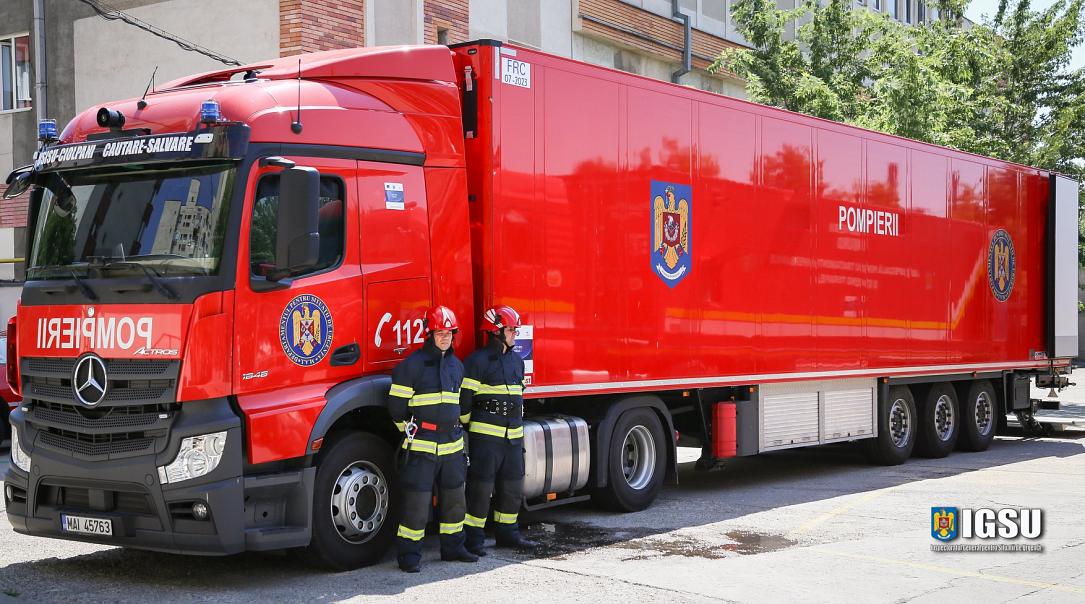 Thirty-four people were evacuated after a fire broke on the night of Sunday to Monday, March 2, at Bucharest’s Gara de Nord, the city’s main train station, Mediafax reported.

The fire, which caused a heavy smoke, started at an office room located above the area of the ticket offices. Both employees and travelers were evacuated from the area.

The firemen used eight vehicles for the intervention. An investigation was started to determine the causes of the fire.