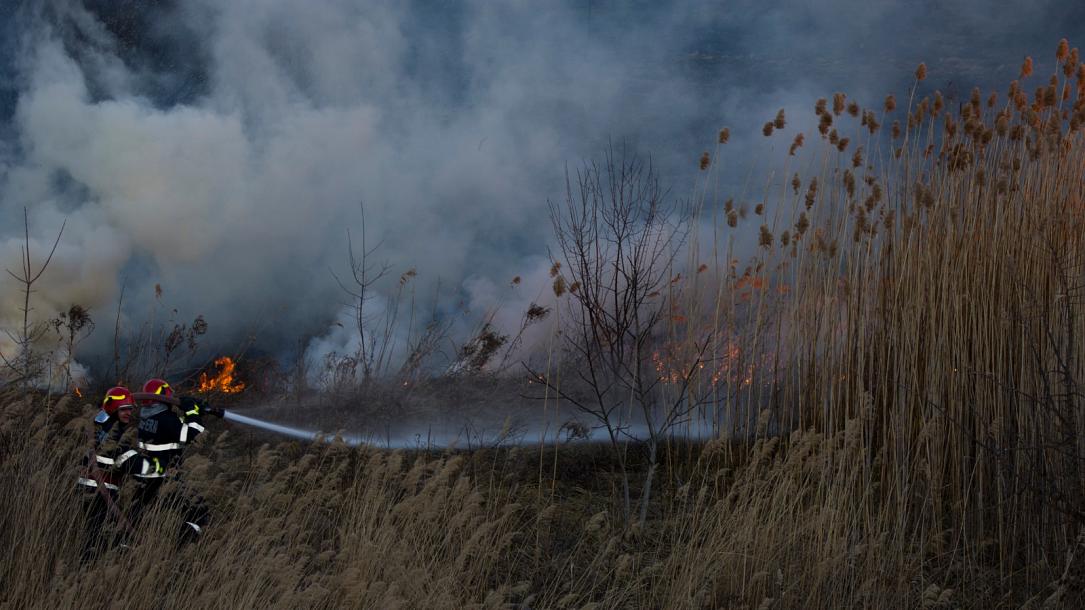 A fire that erupted on February 24 engulfed over 50 hectares of vegetation in the Văcărești nature park in Bucharest.

Large areas of reed, trees and dry vegetation were damaged in the fire, and over 100 trees were affected, the Văcărești Nature Park Association (APNV) said.

Because the fire occurred outside the birds’ migration and nesting period and during the hibernation period of many animals, the impact on the park’s fauna was minimum.

The park’s infrastructure for visitors was partially affected but the main elements, namely the observation points, were not significantly damaged in the fire, the association said.

Such fires frequently occur in the park and the main reason is the lack of security and constant supervision, the association said. It said it repeatedly requested from the state authorities the introduction of a security system that would allow the prevention of such events. APNV also said it was willing to contribute with staff, volunteers and relevant information for prevention and control.

APNV said it would organize a cleaning of the park this Saturday, February 29, where volunteers are welcome. Further details will be posted on the association’s social media channels. 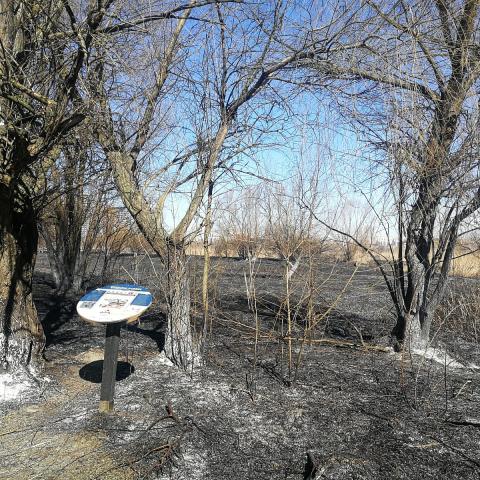 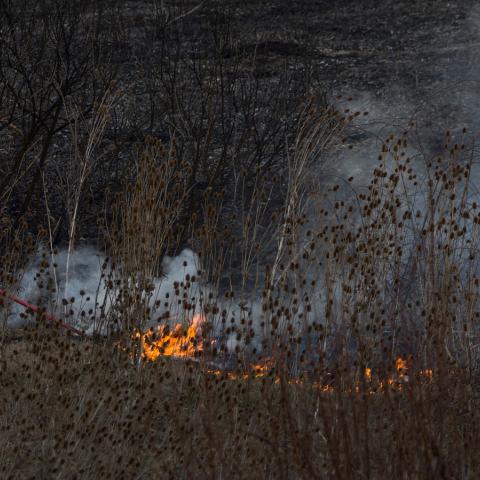 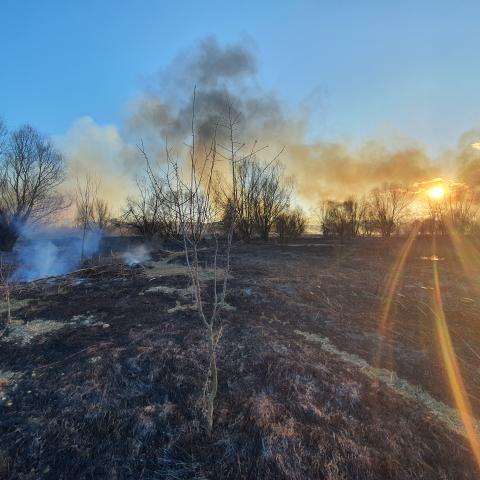