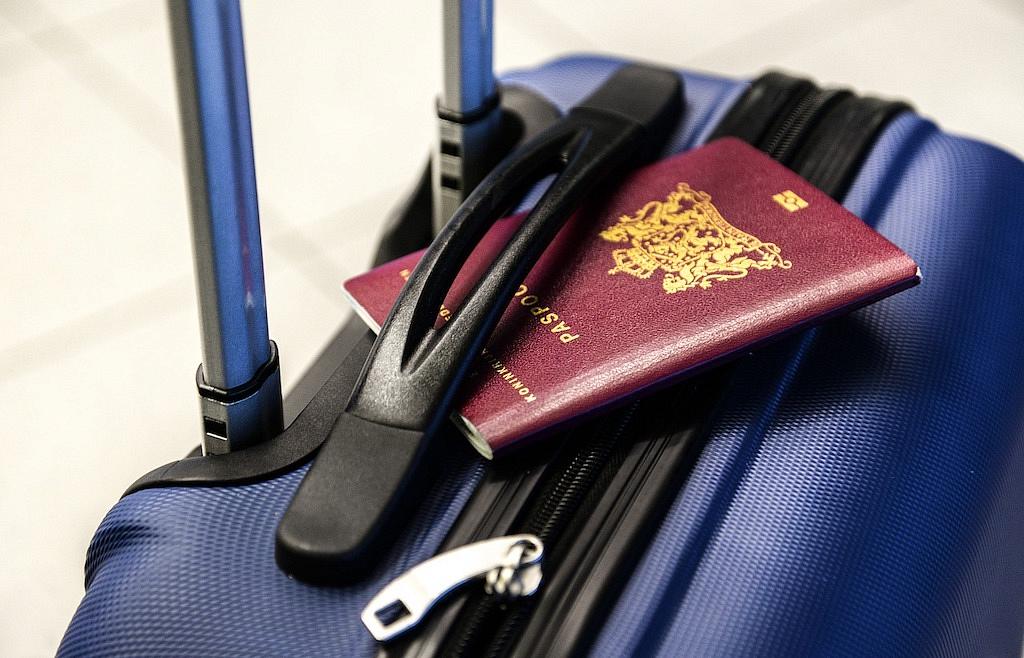 More than half (54%) of Romanians aged 16 or over were unable to afford paying for an annual one-week holiday away from home in 2019, according to Eurostat data quoted by local Mediafax. This is the highest share registered among the EU Member States.

At the opposite end, only 10% of people in Sweden were unable to afford a one-week annual holiday, followed by Denmark and Luxembourg (both 11%), Finland (12%), Germany and Austria (both 13%).

At the EU level, 29% of residents were unable to afford paying for an annual one-week holiday away from home last year. The share had gradually decreased since 2010 when it stood at 39%. However, Eurostat said that, due to lockdowns and border closure implemented across the world in 2020 to slow down the rapid spread of the coronavirus, this downward trend is likely to halt in 2020.