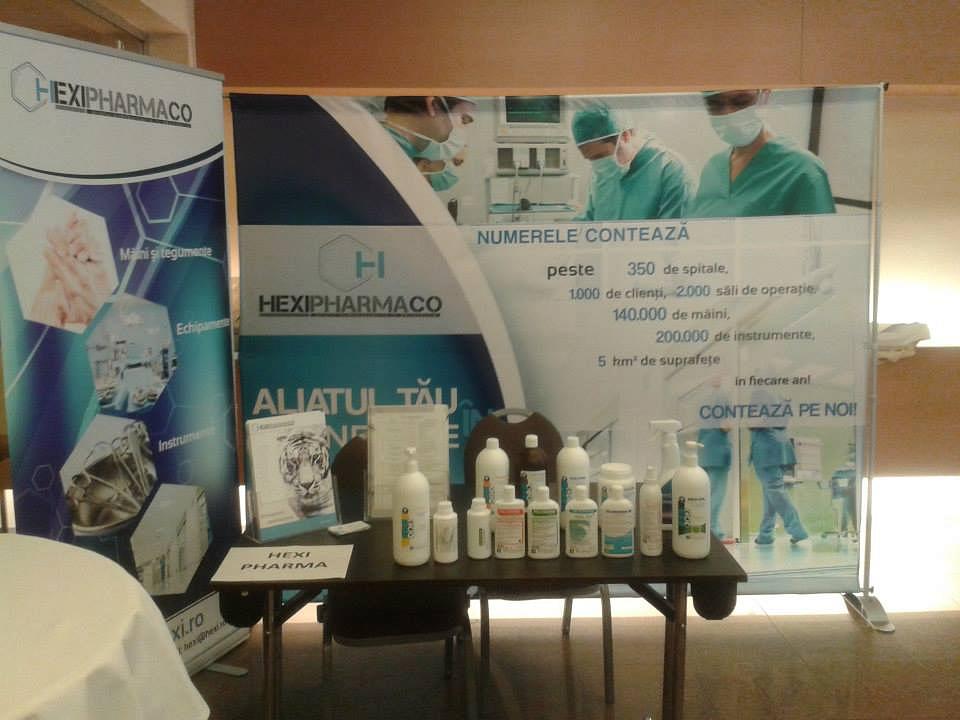 All of the plant’s equipment is still available and is to be put to use again, with the help of specialists from the Defense Ministry, government sources told Europa FM.

The measure is in line with provisions brought about by the state of emergency, instated in Romania on Monday, March 16. The provisions allow the authorities to seize private goods or equipment.

Hexi Pharma closed after a 2016 investigation of journalists from sports newspaper Gazeta Sporturilor, led by Catalin Tolontan, revealed it had been selling disinfectants with a concentration up to ten times lower than the one mentioned on the products’ labels, which made them ineffective in killing dangerous hospital germs.

The journalistic investigation was started in the wake the 2015 Colectiv club fire in Bucharest, after many of those who survived the fire died because of infections contracted in the hospital.