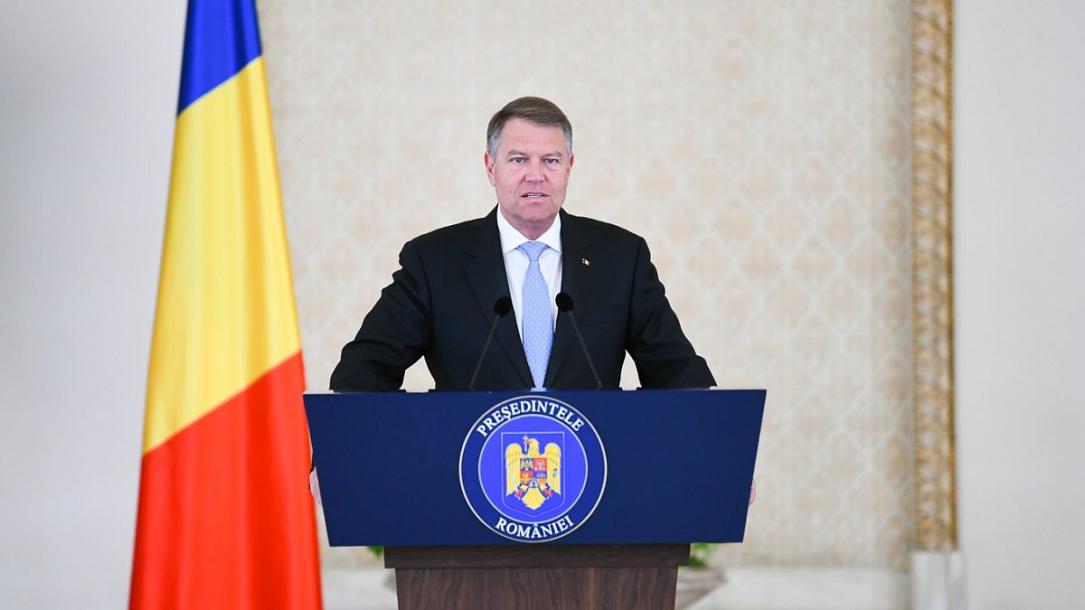 Romania’s president Klaus Iohannis thanked Romanians for going to the polls in high numbers and for voting in his referendum on justice. He also congratulated the main opposition parties for their results and asked the ruling party to leave power after the low score it got in the EU elections.

“Good evening, dear Romanians, you are fantastic! I congratulate you! The turnout is sensational. We have about 50% turnout at the EU elections and 40% at the referendum. Dear Romanians, I thank you! You cast a clear and firm vote, which can’t be ignored by any politician in Romania. The referendum passed successfully. So, dear Romanians, you voted clearly and firmly for correct politics, for independent justice, for a good governing and for Romania,” Iohannis said in his speech immediately after the polls closed and the exit poll results were announced.

The exit poll showed the ruling party PSD and opposition parties PNL and Alliance 2020 USR+Plus almost tied at around 25%.

The president criticized PSD for the way they organized the elections and the long queues at polling sections abroad. He also said the party’s score, much lower than at the parliamentary elections in December 2016, reflected its results (45%). “The PSD government must leave. This result can’t be interpreted in any other way,” Iohannis said.