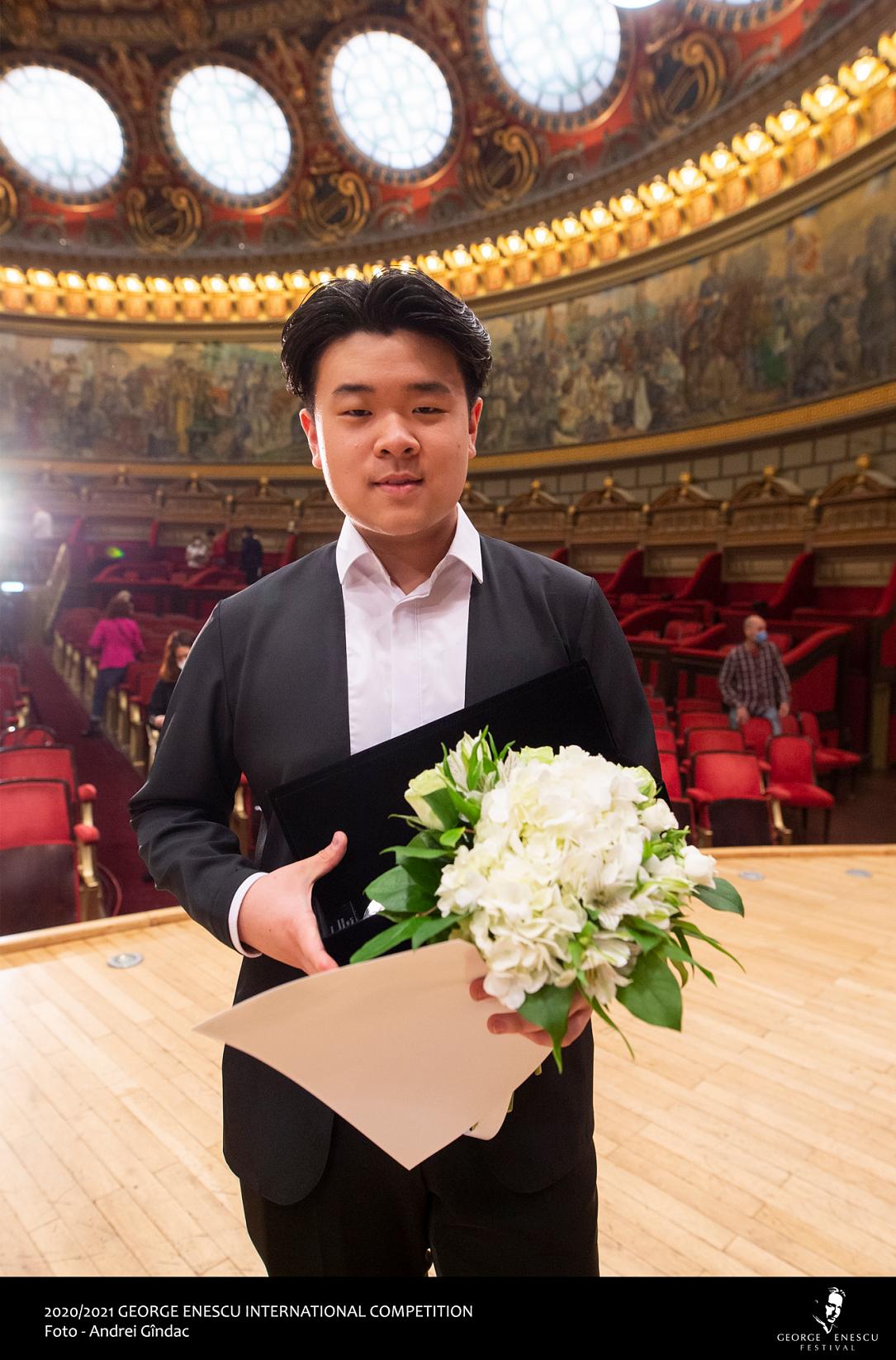 Aged 15, Han is the youngest winner in the history of the Enescu Competition, the organizers said. He registered in the competition when he was 14. In the finals, he performed the Cello Concerto No. 1 in E-flat major by Shostakovich, accompanied by the George Enescu Philharmonic Orchestra, conducted by Nicolas Altstaedt.

The jury also offered a special prize to pianist Naoko Sonoda for her work as an accompanist in Sebastian Fritsch’s performance of George Enescu’s Cello Sonata No. 2.

The George Enescu Competition held its first stages last year online, because of the pandemic. The semifinals and finals are held in Bucharest, until May 23, with an audience.

The program of the competition is available here.