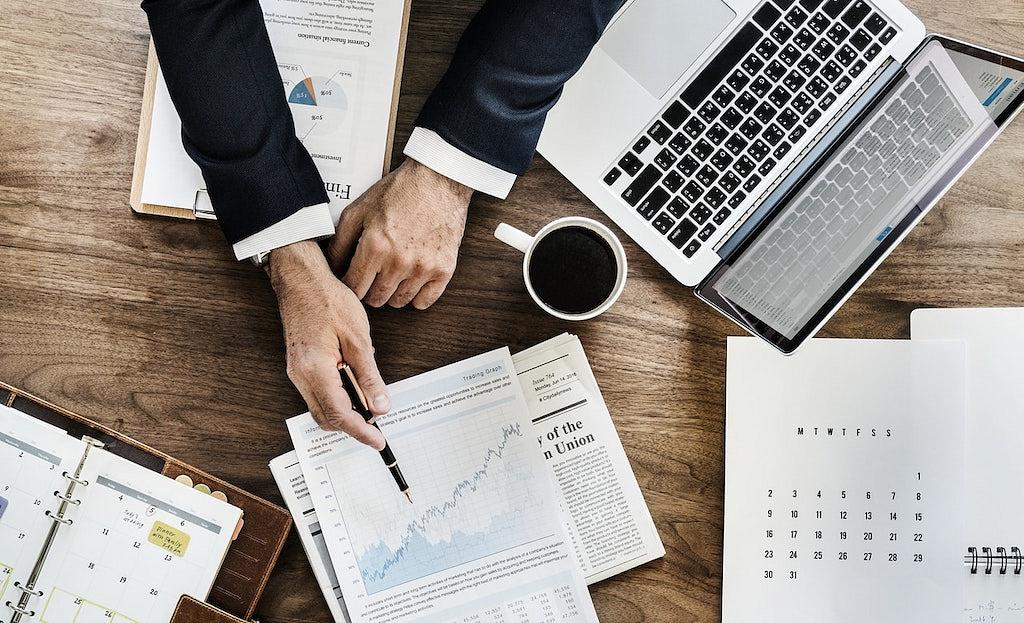 The confidence in the Romanian economy, measured by the Economic Sentiment Indicator (ESI), reached in December 2019 the highest level since September 2017, namely 104.3 points compared to 101.5 points at the beginning of the last year, according to Eurostat data.

The robust economic sentiment at the end of last year was mainly supported by positive expectations in the sectors of services and retail, while the consumer confidence indicator and construction confidence indicator were in the negative area, and the industrial confidence was hovering around zero. Thus, the overall confidence index rose in December to 104,3, compared to 101.5 in January.

The average indicator calculated for the entire European Union decreased from 106.2 points in January to 100 points in December.

The economic sentiment indicator (ESI) is calculated as an index with a mean value of 100 and standard deviation of 10 over a fixed standardised sample period.