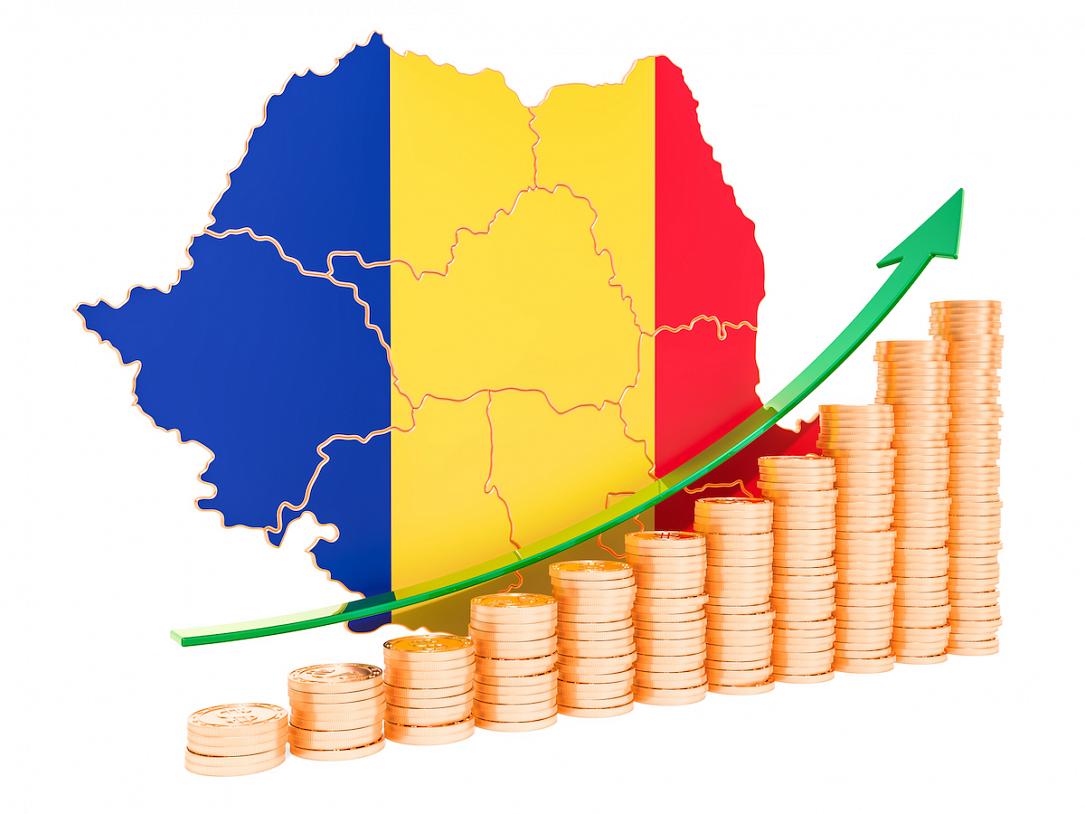 The World Bank has revised upwards its estimate for Romania’s economic growth in 2019 to 3.9%, 0.3 percentage points (pp) more compared to its latest forecast issued in June 2019, shows in the "Global Economic Prospects" report, published on January 9.

Romania’s Government developed its budget planning for this year based on assumptions of a 4.1% GDP growth, 0.7pp more than the WB expects.

According to the World Bank, in Europe and Central Asia (ECA), a region that includes Romania, economic growth slowed significantly in 2019, to 2%, the lowest level in the last three years, as a result of the significant slowdown recorded by the biggest economies in this region, Russia and Turkey.

"In Central Europe, the impetus given to private consumption in early 2019 following the increase in salaries and government transfers helped to maintain an increase over potential. However, this impact faded out at the end of the year, a fact that contributed to slowing growth, despite the positive evolution in the construction sector in some economies (Hungary and Romania). The slowdown in the euro area has affected exports in some cases (Bulgaria and Romania)," the WB report shows.

The institution also warns that "in many Central European economies, the room for maneuver to address negative shocks is limited by persistent budget deficits. The fiscal support that has contributed to the growth of these imbalances (increase in public sector wages, increase in government transfers and reduced tax collection capacity) has led to the aggravation of fiscal deficits, which are approaching or exceeding the limit of 3% of GDP, especially in the case of Romania".