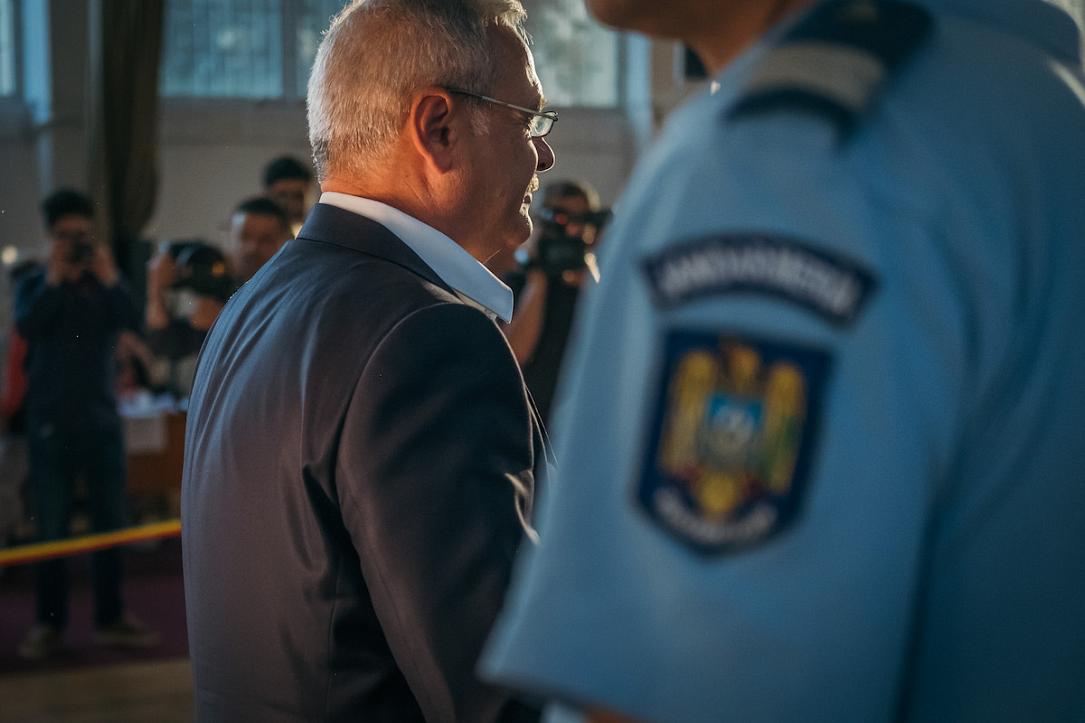 Dragnea is also accused of two offenses of office abuse and incitement to use false documents or statements in bad faith.

Dragnea currently serves a 42-month jail sentence received in May 2019 for having used his position of head of local administration in Teleorman county to compel the fictitious employment of two persons working for the local party organization.

The current indictment is related to Tel Drum - a company allegedly used by a criminal group, including Dragnea, for siphoning public funds and funds from the European Union’s budget (a situation that would put the case under the jurisdiction of the EU Public Prosecutor’s Office headed by Laura Codruta Kovesi).