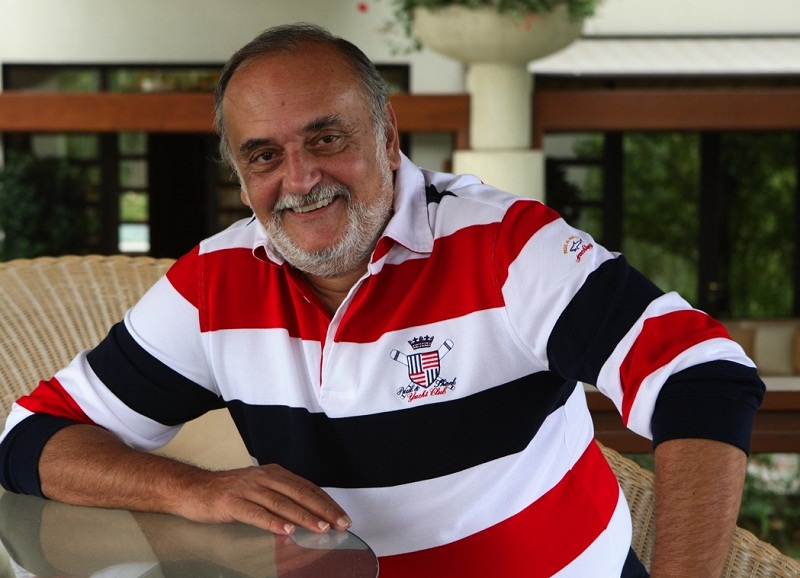 Romanian investor Dinu Patriciuis still the richest man in Romania, with an estimated wealth of around EUR 2.3 billion, according to the recently – released Forbes TOP 500 Romanian billionaires. Patriciu also owns the media group which runs the Forbes magazine in Romania.

His wealth is EUR 100 million above the level included in the top last year. Overall however, the cumulated wealth of the 500 richest people in Romania, of EUR 28.2 billion, is EUR 500 million below last year's level.

The first ten Romanians in the top hold a third of the cumulated wealth – some EUR 9 billion.

This is the second edition of Forbes' Top 50 Billionaire in Romania and it is also the second year in a row when Dinu Patriciu holds the first place. Dinu Patriciu invests in the media, in real estate and in retail.

Frank Timis holds the second position, with a wealth of over EUR 1 billion, up EUR 900 million on the previous estimation. Frank Timis is an investor in the oil industry, pharmaceutical industry and research and development.

Ioan Niculae and Dan Grigore Adamescu come next, with a wealth between EUR 900 million and EUR 1 billion.

The youngest billionaire in the Forbes top is Edward Popescu Strohlen who, at 27, runs his family's real estate business. Popescu Strohlen, who lives in Monte Carlo, has a wealth of EUR 25 million and ranks 209th.

Carmen Adamescu, the wife of Dan Adamescu, is the richest Romanian woman, with a wealth of around EUR 900 million.

This year's edition of the top has 66 new entries who have invested mainly in real estate, retail, transport and energy. Most of the people included in the top have an engineering background, followed by doctors, lawyers and teachers.