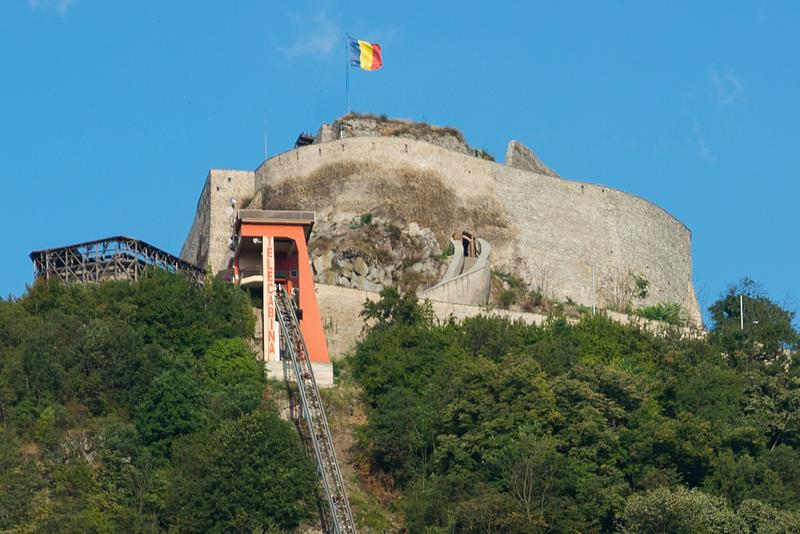 The Deva City Hall opened a public bid for the design and execution of works to a new cable car that will take tourists to the Deva Fortress, local daily Adevarul reported.

The investment is estimated at RON 15.7 million (EUR 3.2 million) and will cover the upgrade of the cable car and modernization works at the departure and arrival stations.

The project aims to ease access to the Deva Fortress for an increasing number of tourists. It is also meant to improve the area’s tourist potential.

The works are set to last 12 months.

The cable car that currently takes visitors to the Deva Fortress was inaugurated in 2005. It can carry a maximum of 16 people, but only 14 are allowed after a recent technical assessment. After the upgrade works, the cable car will be able to carry 30 people.

Furthermore, the cable car’s command and security systems will be modernized, as will be the departure and arrival stations. Works will also be performed at the pedestrian waiting area at the foothill of the Fortress Hill.