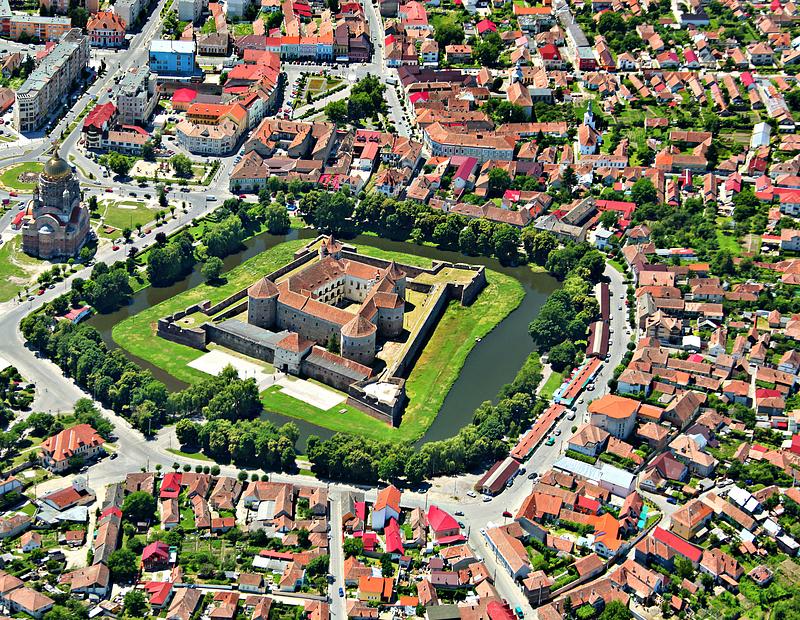 The works to refurbish the Citadel of Făgăraş, in central Romania’s Brașov county, have started, the Făgăraş City Hall announced.

The investment in the refurbishment works amounts to more than RON 29 million (EUR 5.9 million), with the value of the non-refundable financing of RON 21.3 million (EUR 4.3 million). Troia Premium Construct and Pro Construct will carry out the works, which need to be finished in two years.

The works include the building of two bridges over the citadel’s moat, one of them partially mobile. Alleys for pedestrians and walking and rest areas will also be set up. The defense walls will be refurbished as will be the bastion facing the cathedral, where an exhibition dedicated to the guard of the citadel will be set up. The fountain inside the citadel’s inner court will also be rebuilt, among other repair works on the castle.

The process to refurbish the citadel started in 2016 when the financing request was filed. The financing contract was signed in mid-2017.

The citadel hosts the Valer Literat Museum of the Făgăraş Land, which has a collection covering the history of the area and the local guilds.

The citadel was first built in the 14th century, and various additions and alterations followed until the 17th century. In time, it served as a prison, barracks, and as the headquarters of the episcopate of the Romanian Church United with Rome. It was the residence of the Transylvania princes and an administrative center of the medieval Făgăraș area.