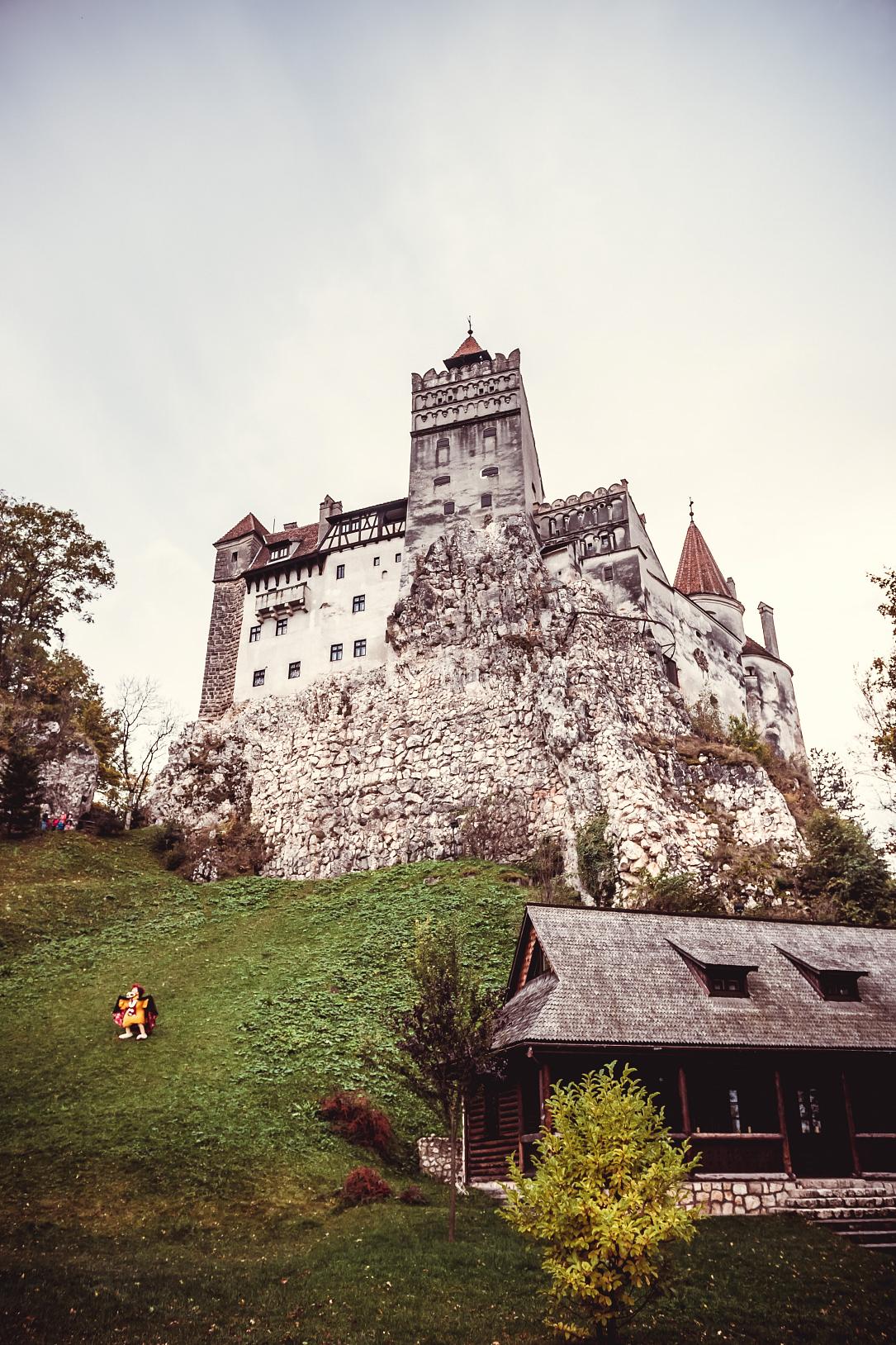 It is the latest event in a series the beer brand has supported “to keep the party alive during various levels of lockdown and social distancing – especially this Halloween season.”

The event will stream starting at 18:00 CET via Elrow’s Facebook, YouTube, and Twitch channels. Partygoers will be able to re-watch the event on Elrow’s and Desperados’ social media channels.

House and techno DJ and producer Eats Everything and Tini Gessler will deliver the beats directly from Dracula’s Castle “where tuned in partygoers will be transported into elrow’s terrifying ‘House of Terror’ - filled with frightening décor, dancing zombies, laughing clowns, and dancefloor monsters.”

“Parties provide an unrivaled sense of togetherness that so many people are craving at this time. While social distancing measures remain in place, we want to find ways to reimagine these experiences for partygoers to give people a sense of connection and enjoyment while staying safe and apart. The elrow show powered by Desperados series has been a game-changer in keeping the party spirit going throughout lockdown, but with Halloween long being one of the biggest and most-anticipated nights in the party calendar, we wanted to take things up a notch. The Horroween event at Bran Castle in Transylvania promises to do just that, delivering a unique virtual event from the home of Halloween itself that will enable partygoers to experience the same excitement and thrill, albeit with a twist,”  Diederik Vos, global brand director with Desperados, said.

Tequila-flavored beer Desperados is produced by Heineken and sold in 84 countries around the world.

Elrow is an experiential event concept and party series founded in 2010 by Cruz and Juan Arnau Lasierra, from a dynasty of entrepreneurs also responsible for creating Monegros Festival and Club Florida 135 in Fraga, Spain.