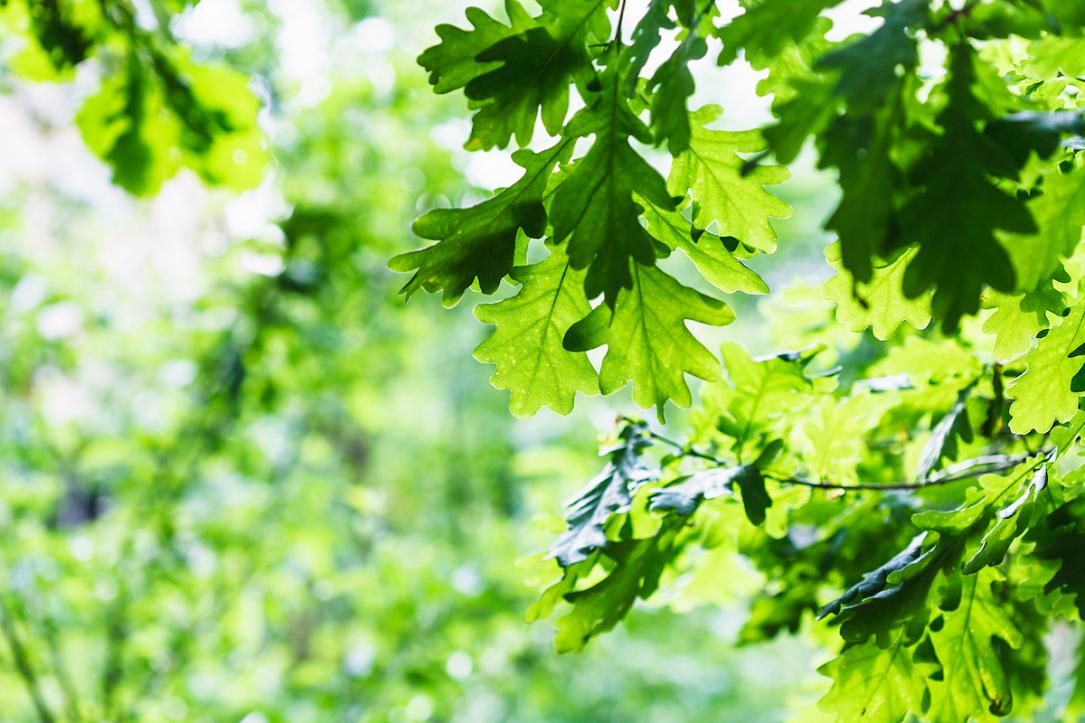 Botanical gardens are the most popular green retreats from the busy city life, but the dendrological parks are great choices too. Homes to various collections of trees, these parks are perfect for relaxing walks in the warm months. For extra inspiration this summer (and not only), we’ve selected five such destinations to visit in Romania.

A 10-minute drive from the city of Deva, the Simeria Arboretum is one of the most popular tourist attractions in Hunedoara county. Established in the 18th century just outside the town of Simeria, this dendrological park is home to the oldest and most valuable collection of exotic and native plants in Romania.

Covering about 70 hectares, the Simeria Arboretum hosts more than 2,000 species of plants that spread along lakes and springs and winding alleys. There are spectacular and rare species of oak trees, acacias, poplars, and plane trees, but also bamboo and white and red water lilies, ivy, climbing vines, and various species of the splendid magnolias.

All these and many other trees and shrubs of various shapes, colours and heights await visitors in the Simeria park.

This green retreat on the shores of Lake Chitila is an excellent destination for a one-day trip outside Bucharest, for relaxing walks or for a family picnic. Open in 2010, this dendrological park was arranged with EU funds and with the help of the Faculty of Horticulture in Bucharest.

Covering about 3 hectares, it is much smaller than the arboretum in Simeria but still a good destination for nature enthusiasts. A multitude of different species of trees, shrubs, flowers and plants grow here, around the central artificial lake.

In summer, the park also hosts various events for adults and children, such as small fairs or creative or sports competitions.

Located in the historical region of Moldova, the dendrological park in Dofteana was founded in the early 20th century by local forester Iuliu Moldovan. It hosts a valuable collection of wood species, especially conifers, both native and exotic.

The Dofteana park collection consists of over 660 species and varieties of trees, covering an area of 24 ha. Among them are the eastern white pine, the Jeffrey pine, the jack pine, the Polish larch, the oriental spruce, the Douglas fir, the red cedar, or the pignut hickory.

The Dofteana dendrological park is located about 70 km from Bacau, which would translate into a drive of about one hour.

This dendrological park in Arges county was also arranged at the initiative of Iuliu Moldovan. The landscaping works started between 1895-1901, while the dendrological part was created in 1935. According to information shared by the Arges County Council, until 1943, it was the only experimental resort in Romania, used by both specialists and students.

Covering 65 hectares, it is one of the largest such parks in Romania. It is home to species of trees and shrubs of great scientific value, among them Caucasian fir, red oak, pine, sessile oak, pagoda tree, and red cedar.

The park is located almost one km from the entrance to Mihaesti commune, on DN 73 - the direction to Campulung.

Almost 300 years old, the dendrological park in Gurghiu is one of the best-preserved historical parks in the famous region of Transylvania. A top tourist destination of the small commune in Mures county, especially as a visit there also gives tourists the chance to see the Rákóczi-Bornemisza Castle.

There are over 350 rare species here, including exotic trees brought from other countries such as the United States, Australia, Turkey, and Japan. Some grew straight and tall while others have twisted branches, offering quite a show to the park’s visitors.

Plus, there is also a lake and an island and a well-defined network of alleys that connects all of the park’s artificial and natural attractions.