Ambassador of Cyprus to Romania found dead in his home 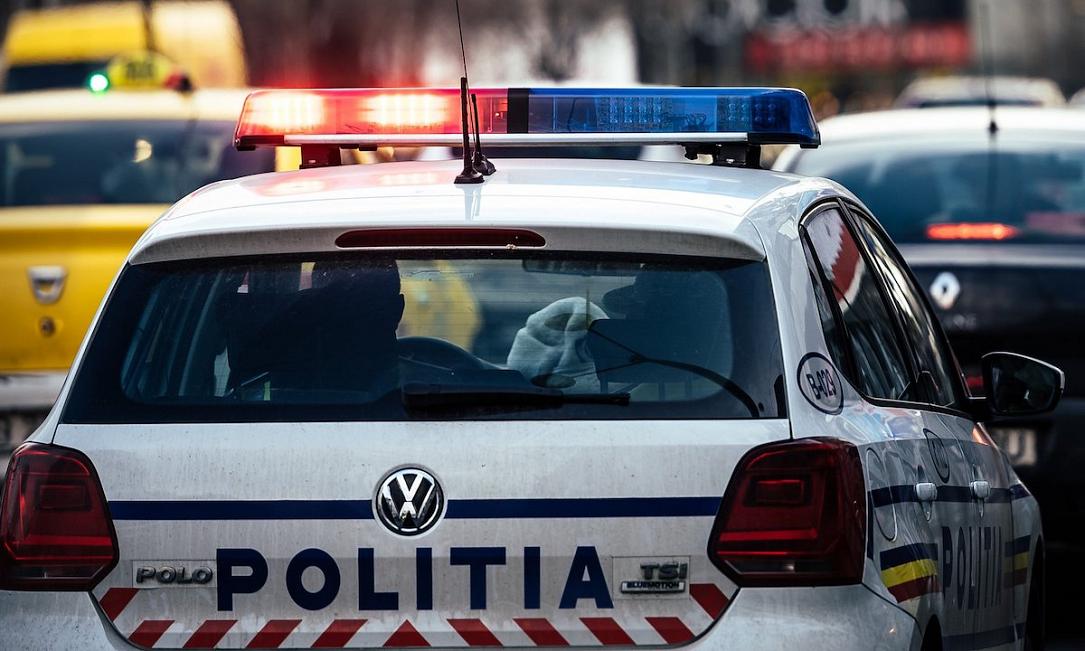 Filippos Kritiotis, the ambassador of Cyprus to Romania, was found dead inside his residence in Bucharest on Sunday, July 12, Stirileprotv.ro reported.

He is believed to have died early Sunday morning.

The diplomat was known to have heart problems, and there is yet no evidence of violent death. The police are investigating the case, however, and do not rule out any possibility. They will know more after the autopsy.

Filippos Kritiotis was appointed ambassador of Cyprus to Bucharest in July 2019. He was married and had a daughter.

"It is with deep sadness and emotion that we say goodbye to our distinguished colleague, Ambassador of the Republic of Cyprus in Bucharest, Filippo Kritiotis, who passed away suddenly on Sunday morning," the Cypriot Ministry of Foreign Affairs said in a press release, according to Cyprustimes.com.

"As a tribute to our colleague's offer and work, the flags at both the Foreign Ministry and the Embassy of the Republic of Cyprus in Bucharest will fly at half-mast for three days," the same press release reads.