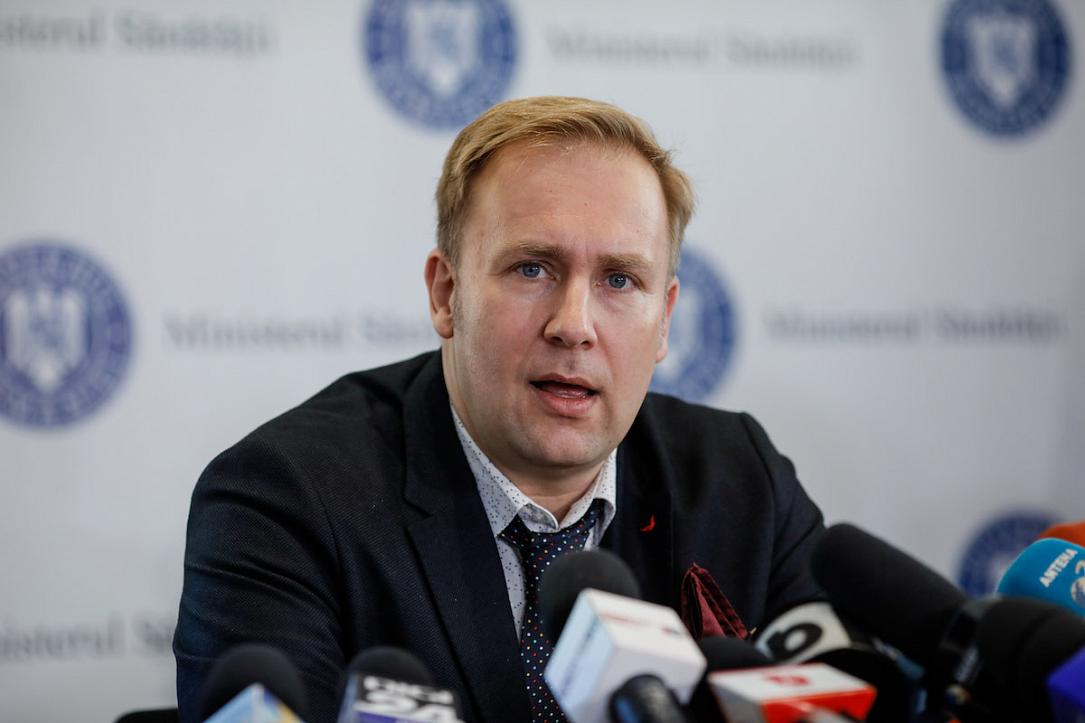 Update: On the morning of March 12, there were 48 Covid-19 cases confirmed in Romania, the Strategic Communication Group at the Interior Affairs Ministry announced. Six patients were declared cured and were discharged.

Eighteen coronavirus cases were diagnosed in Romania on Wednesday, March 11, bringing the total count in the country to 47.

The last two diagnosed cases are a 63-year-old woman and a 45-year-old man who was in contact with the the former employee of the Interior Ministry admitted at the Dimitrie Gerota Hospital.

The updated number of confirmed coronavirus cases in Romania can be found here.

In an interview on Wednesday, health minister Victor Costache said Romania's third Covid-19 stage, which means in between 101 and 2000 cases, is inevitable but the authorities are ready for it, News.ro reported.

“Sooner or later we will move to the third stage. It is a certainty. We are ready, we have the needed human resources, we have the intensive care beds, we still have supplies, we are fighting any speculative phenomena, this is why we blocked parallel exports,” Costache said.

The minister explained that there are countries that are looking to get supplies from Romania’s stocks, this being the reason for which the authorities have stopped the export of sanitary supplies.

Minister Costache described the local healthcare system as a “weakened” one, which has a long way to go before reaching the level of those in France, Germany or Italy.

“It is a weakened system, one that was maintained unhealthy for many years, which has a long way to go to reach the level of those in France, Germany or Italy, where you have seen how easy this Covid-19 outbreak can mess with a high-performing system,” Costache said, quoted by News.ro.

He also referred to the budget he found at the Health Ministry as an “emaciated” one.

He argued it was important “to not repeat the mistakes of the past,” saying it was not “the time to throw stones or accuse anyone at this point.”

“We all need, as a people, as a society, to be aware that we can no longer live as we did so far. We need to travel less, to avoid crowds until we manage to decipher the secrets of this virus,” Costache said.