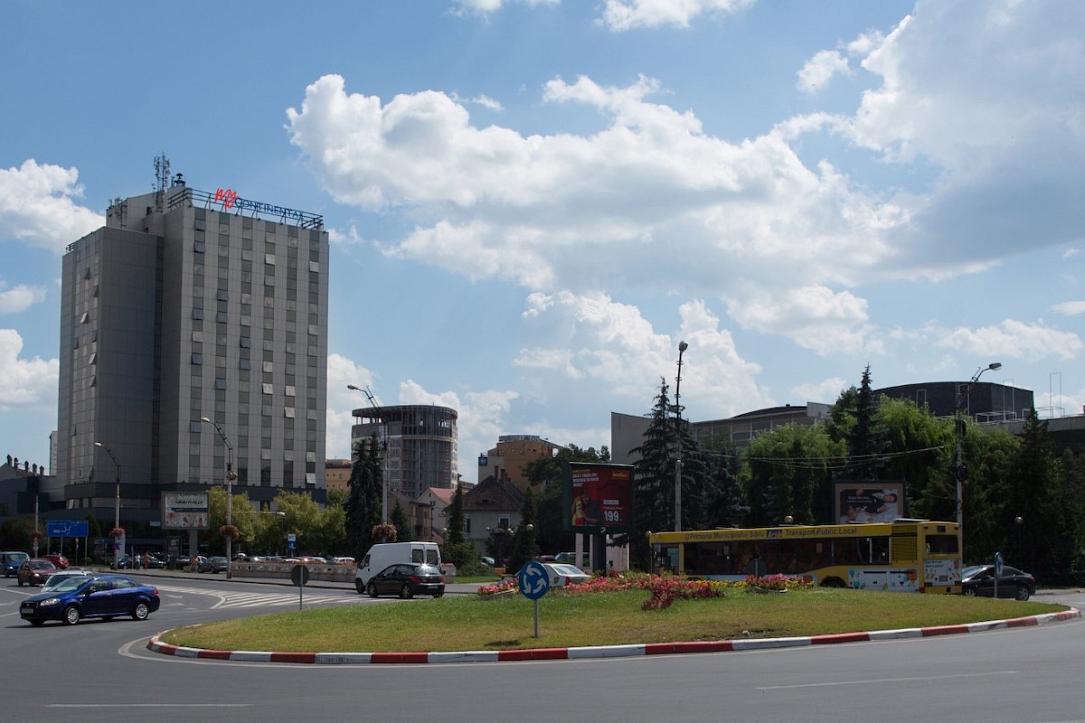 Continental Hotels, the largest Romanian hotel chain, has completed the rebranding operation of four hotels in the company's portfolio upon a EUR 6.85 mln investment project.

The four have previously operated for 20 years under Accor's Ibis brand, but the contract was terminated by mutual agreement last June, Economica.net reported.

"2021 is an anniversary year for Continental Hotels. Because we are celebrating 30 years of activity on the Romanian market, we wanted, among other things, to mark this moment by rebranding these four hotels in three important cities in the country ", said Radu Enache, CEO of Continental Hotels.

Continental Forum Bucharest, opened on May 30, is a four-star hotel with 161 rooms, seven conference rooms, and a Continental Bistro restaurant located close to the Parliament Palace.

MyContinental Bucharest is situated near the central train station in Bucharest and will open this fall. It has three stars, 250 rooms, eight conference rooms, a MyBistro restaurant, and a Tekaffe confectionery.

The four-star Continental Forum Constanța was opened on May 19. The accommodation unit has 154 rooms, a Continental Bistro restaurant, three conference rooms, and a private event lounge.

MyContinental Sibiu will open in July and operate under a three-star standard with 195 rooms, six conference rooms, and a MyBistro restaurant.