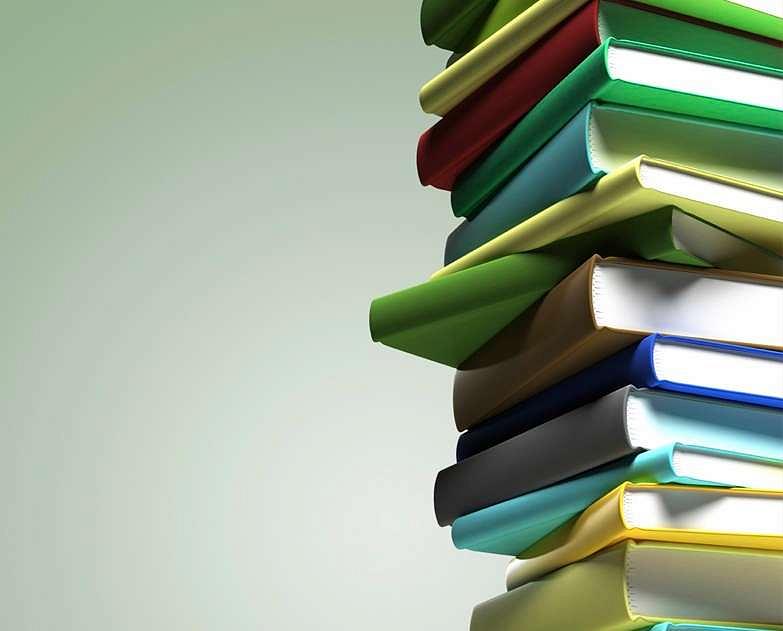 Several titles of contemporary Romanian fiction have recently been made available to foreign-language audiences. Two Romanian novels that won the EU Literature Prize were translated into English and French, while authors Mircea Cărtărescu and Filip Florian have added new Spanish and German copies to their foreign-language editions.

Ioana Pârvulescu’s novel Life Begins on Friday, winner of the 2013 EU Literature Prize, can now be read in English. The novel was published in June by Istros Books, in the translation of Alistair Ian Blyth and with an afterword by Mircea Cărtărescu.

The novel, which was the author’s first, was published in Romanian in 2009. Its plot opens twelve days before the end of 1897 and follows the stories of a variety of characters as they unfold against the turn-of-the-century Bucharest, the city that becomes a character itself. It is journalist Dan Creţu, alias Dan Kretzu, who time-travels to the Belle Époque capital to reveal its details to readers.

The EU Prize for Literature committee valued the book as a “unique and charming journey into the amazing world of times gone by, a world more than 100 years distant, but very similar to our own in its core features.”

Writer Ioana Pârvulescu teaches modern Romanian literature at the Faculty of Letters of the University of Bucharest. She was an editor with the literary magazine Romania literară, where she published a weekly column for eighteen years. Besides writing, she also translated from French and German authors such as Maurice Nadeau, Angelus Silesius or Rainer Maria Rilke. Some of her books are: Return to the Inter-war Bucharest (imaginative non-fiction, 2003), In the Thick of the Nineteenth Century (2005) and Life Begins on Friday (2009). The latter was translated into Swedish, Hungarian, Serbian, French and other languages. She published a second novel, The Future Begins on Monday, in 2012.

The French-language edition of Life Begins on Friday was released this May as La vie commence vendredi. It was published by Seuil, in the translation of Marily Le Nir. It can be found here.

Filip Florian’s novel Toate bufniţele (All the Owls) was released end-February in German. The novel was published by Matthes & Seitz, in the translation of Georg Aescht. Online cultural magazine perlentaucher.de recently included Alle Eulen on a list of the best of the month of June.

The novel first appeared in Romanian in 2012, with a second edition in 2015. It tells the story of a friendship between a rebellious teenager from a small town in the mountains and a man more than forty years his senior.

Florian’s writing is already known to the German-speaking public after his novel Degete mici (Little Fingers) was published as Kleine Finger by Suhrkamp publishing house, also in the translation of Georg Aescht. Matthes & Seitz is preparing for next year the release of another title of the author, Zilele Regelui (The Days of the King).

His books were so far published in English, German, Spanish, Hungarian, Polish, Slovenian, Bulgarian, Slovakian, Norwegian and Turkish. His novel Little Fingers appeared in English in 2009 at Houghton Mifflin Harcourt. The same publishing house released The Days of the King in 2011. Both titles were translated by Alistair Ian Blyth.

The novel is available here.

A German-language excerpt from the book can be read here.

An English-language excerpt from the book can be read here.

Poet, novelist and professor Mircea Cărtărescu is one of Romania’s best-known contemporary authors and one of the most translated and awarded. This month he won the Premio Gregor von Rezzori for best foreign fiction work translated in Italy at this year’s edition of the Festival degli Scrittori in Florence. He received the award for the second volume of the Orbitor (Blinding) trilogy. He previously won the 2012 Berlin Prize for Literature, the 2013 Spycher-Leuk in Switzerland, and the 2015 Austrian State Prize for European Literature. A lot of his work is available in English, French, Spanish or German and can be read overall in more than a 20 languages.

A chapter from the book can be read in Spanish here.

Also for a Spanish-speaking audience, Gabriela Adameşteanu’s novel Drumul egal al fiecărei zile was published earlier this year as El mismo camino de todos los días. The novel appeared at Xorki Ediciones, in the translation of Joaquín Garrigós Bueno. The novel, which received the Debut Award from the Romanian Writers’ Union, was previously translated in French, Italian, German and Bulgarian. It first appeared in Romanian in 1975, with a revised, definitive edition in 2015.

Gabriela Adameşteanu’s prose has been translated in 15 languages. She is the author of four novels, two short fiction volumes, two journalism books, and a book of memoires.

The novel can be found here.

The novel Teodosie cel Mic was published mid-March as Théodose le Petit at Éditions Zulma in the translation of Philippe Loubière. The novel, praised by critics for its stylistic refinement and the wide range of narrative techniques employed, received the European Union Literature Prize in 2010.

This is not the author’s first novel translated in French. The same publishing house released in 2013 La Vie et les Agissements d’Ilie Cazane.

Author Răzvan Rădulescu made his debut in the group anthology Tablou de familie (Family Portrait) in 1995. His 1997 novel The Life and Deeds of Elijah Cazane received the Romanian Writers’ Union Prize for Debut. He worked with director Cristi Puiu on several screenplays such as Stuff and Dough (Marfa și Banii, 2001), Niki and Flo (Niki Ardelean, colonel în rezerva, 2003) or The Death of Mr. Lăzărescu (2005).

The novel can be found here.

An English-language excerpt can be read here.