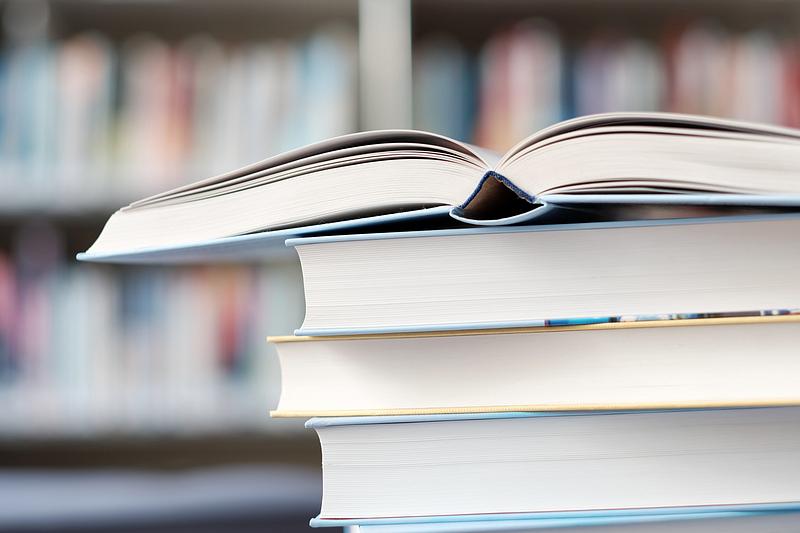 The City Hall of Constanta, on the Romanian Black Sea coast, announced that it submitted the application file for the 2023 title of UNESCO World Book Capital. This is the Romanian city’s first bid for this title.

UNESCO awards this title for a period of 12 months, starting with the International Day of Books and Copyright (April 23), to a single city.

The Romanian city’s candidature program includes 150 cultural events aimed at promoting written culture and reading. “Over 130 partner institutions at the international, national, or local level will participate in the development/implementation of the program of events. About 20% of the events will have an international dimension. Twenty events will be organized in partner cities,” the municipality also said.