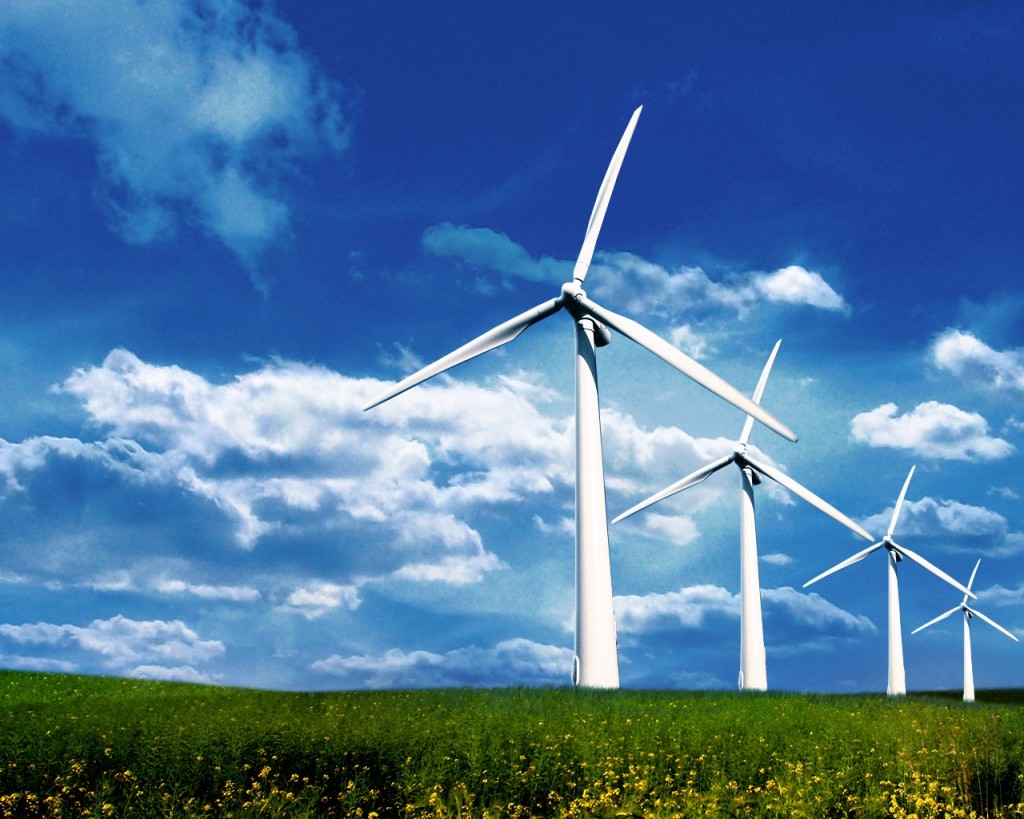 The American company Concorde Developments plans to build two wind farms in Tulcea, Romania, in cooperation with the Romanian Government and the European Union, the company has announced.

Concorde Developments has received the permits to build a wind park of 45 MW in Tulcea. The project, wholly owned be the American company, has a value of EUR 90 million. The American group will use wind turbines produced in Canada and says it has already contracts to sell electricity produced here.

The company is now in negotiations with a Greek group to buy a wind project located in the same area, for which the value rises at EUR 260 million and amounts to 120 MW capacity. Italian company Enel S.A. will be signing the off take contract or power purchase agreement upon completion of this negotiation.